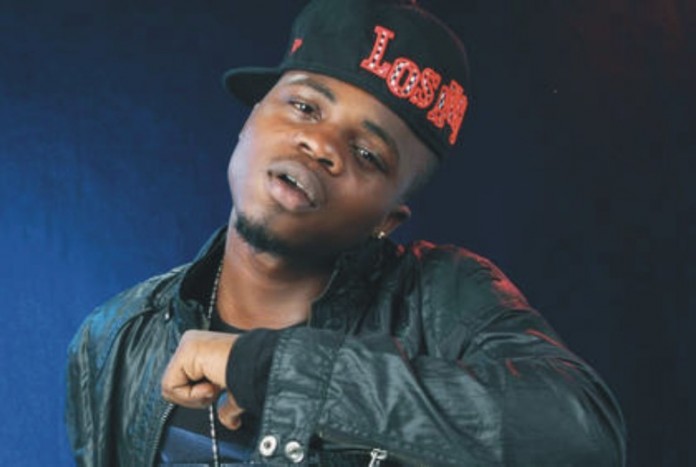 The anniversary of his death will always be a sober date of sorts for the Nigerian music industry. Dagrin passed away before he could hit his prime. He was taken away from us when his sophomore album was beginning to get widespread acceptance.

In some sort of way Dagrin is our Ritchie Valens- the promising singer who died in a plane crash in 1959 as his song ‘La Bamba’ was a smash hit the year earlier.

His sudden death shocked the industry to its foundations and left his fans in tears for days. Days after his multiple nominations at Headies 2010 Dagrin crashed into a parked trailer in Lagos on April 15, 2010.

The collision caused major damage to the rapper’s body especially on his head. He was rushed to the Lagos University Teaching Hospital for treatment.

In the morning everyone had heard about the news. His management (Dagrin was newly signed to Edlyne Records at that point) tried to allay the fears of everyone. It was said that he was doing fine and recuperating. There were however rumours that Dagrin was in bad shape and unconscious.

Several celebrities went to visit him at the hospital. They gave a sketchy account of Dagrin’s health. It was a long and tortuous wait. After 7 days Dagrin gave up the ghost. It was night time that it was announced that he was officially dead. At LUTH celebrities, singers and friends trooped to see him- they didn’t believe he was dead.

Just like the ending scene in ‘Notorious’ fans of Dagrin started blasting his music in LUTH. #RIPDagrin started trending on Twitter and the BBC even reported the demise of the rap star.

Encomiums, tributes and praises flowed in the next day. The industry practically stood still to mark the passing away of Dagrin. In what could be considered a twist in a movie story- a song titled ‘If I Die’ by Dagrin was released. In the song Dagrin speaks about his death. It was eerily disturbing and many couldn’t help but wonder if he had premonitions about dying. There were so many questions about his death.

His death sort of made him an enigma and his album ‘C.E.O’ helped pave the way for indigenous rap music in Nigeria.

Today, six years after his death Dagrin’s music is still relevant and his image, personality and charm is still with us.

Dagrin died at the age of of 22. Despite his young age he influenced millions of people. Even till today his music still resonates.