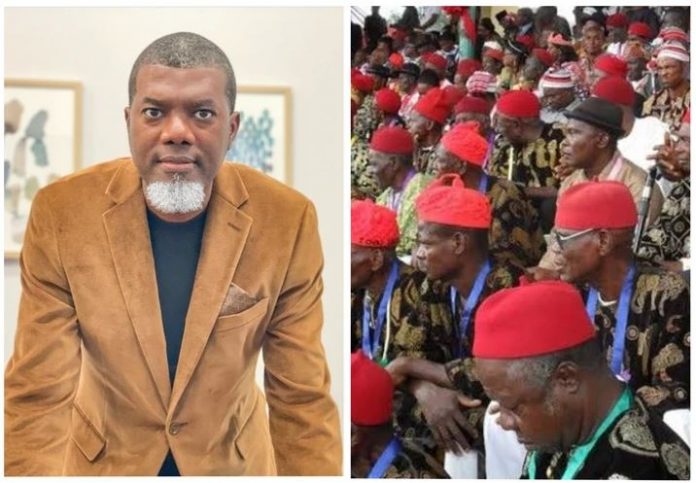 He compared that with the North-West which he said has almost 200 delegates, but only one candidate from the region has declared interest in running for the presidency. He said these are facts that some people from the South-East region do not want to look at.

In the post which he made on his verified Twitter handle, he wrote – “Cold hard facts: by virtue of the Electoral Act, the South-East has less than 100 delegates to the coming PDP convention. Yet the South-East has 3 presidential aspirants. The North-West has almost 200 delegates, yet the North-West has only one aspirant. But when you explain this fact, they insult.” According to report, about 15 aspirants are in contention for the PDP ticket, the contestants cutting across the six geo-political zones. Although in the past few weeks, some of them have reduced the enthusiasm with which they went about their national consultations and campaigns. The aspirants from the South-East who are among the leading contenders for the ticket are Peter Obi, Anyim Pius Anyim and Sam Ohuabunwa.

There have been a lot of discussions on Igbo presidency in recent times, as some people believe that in the spirit of fairness and equity, the Igbos should also be given a chance to rule the country just as other regions have had their own chances. But many have said that if the Igbos must realize their dream of getting power in 2023, they must unite and work together to achieve that.