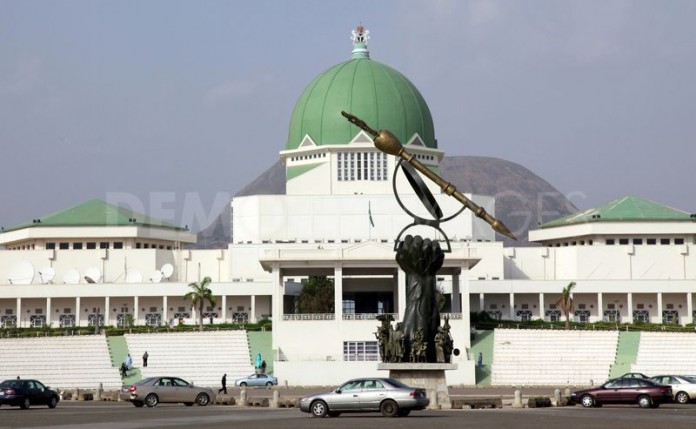 The House of Representative has passed through second reading of the bill to amend the Assets Management Corporation of Nigeria’s, AMCON, Act to make provision for the expansion of its board to accommodate representatives from the six geopolitical zones and make it more productive.

Section 10 of the principal act prescribes the appointment of a part-time chairman, the executive directors and non-executive directors among officers representing various ministries, departments and agencies (MDAs) exclusive to the Ministry of Finance.

But leading debate on the proposed amendment yesterday, the sponsor of the bill, Hon. Joseph Eghoghon Ediowele (PDP, Edo) submitted that a corporation such as AMCON does not need to be managed by part-time chairman and representatives solely from MDAs.
He said there was such inefficiency at AMCON that “it is even difficult for AMCON to call a board meeting today due to total outstanding bad loans owed it by individuals and companies which stand at N3.5 trillion and total accumulated losses of AMCON stands at N4.5 trillion.”

Ediowele maintained that this picture has negative impacts on the banking sector and, therefore, proposed that section 10 be amended for the board to be expanded “to include a fair representation from the six geopolitical zones of persons who are not encumbered by usual government official engagements, but who have requisite professional qualifications and experiences as spelt out in the Act.”

According to the lawmaker, “it is obvious that members of AMCON Board, as presently constituted with official representatives solely from MDAs, may have their hands full of primary assignments from their respective organisations as to give AMCON the desired attention as when due; this could hamper the prompt, efficient and effective running of the corporation.”

The lawmaker argued that “this amendment will enhance the efficient and effective running of this important corporation.”