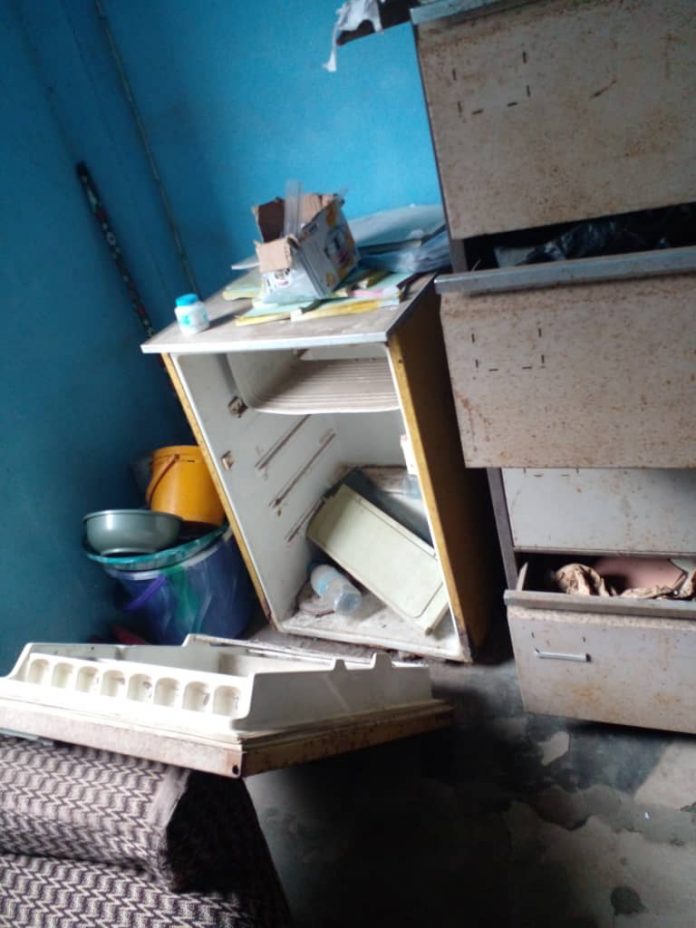 A staff member of the commission, Mrs Funmilayo Bojrenu told the News Agency of Nigeria in Badagry that vital documents belonging to NPC were stolen.

According to her, we left the office on Friday around 4:30p.m., with all the doors locked and all documents intact, only to resume and discover that our doors have been burgled.

“They ransacked everywhere probably in search of money and when they didn’t find any money, they stole birth certificate booklets, calculator, perforator, staplers and office cabinet.

“They were able to gain access to the office because the doors do not have burglary proof at the entry and we have complained several times to the Badagry Local Government chairman, Mr Olusegun Onilude about this.

“Even, he has sent the council engineer to come to our office but after his visit, nothing has happened since,” she said.

Mrs Anthonia Kalu, the Deputy Director, NPC, Badagry office who was on official assignment in Oyo state, told NAN on phone that it was the third time the office would be burgled in 2022.

According to the deputy director, they burgled it once in 2021 and now this is the third time they will come this year.

“The Town Hall is no longer secure again since they pulled down the fence for reconstruction of road to Topo.

“The hall is now home for commercial mortocycle riders who are homeless.

“We are appealing to the chairman of the council to help us construct a burglary proof to prevent them from breaking into the office again,” she said.

NAN reports that one of NPC’s major roles is giving out birth and death certificate to Nigerians.