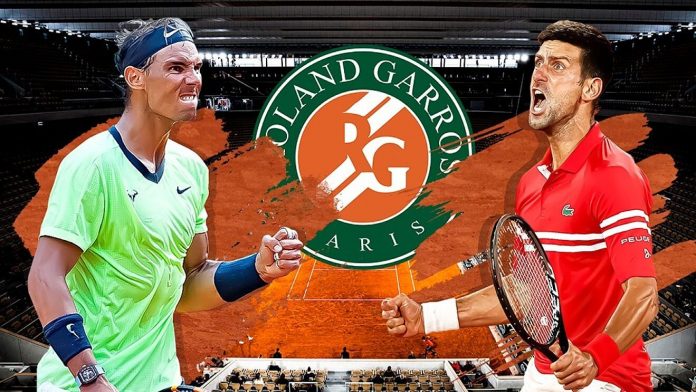 With the withdrawal of the 20-time Grand Slam champion Roger Federer from the Roland Garros last Sunday, it became almost certain that two major names left were world number one and three Novak Djokovic and Rafael Nadal respectively.

Federer pulling out of the tournament a day after he survived a lengthy four-set victory against Dominik Koepfer the previous day apparently needed to manage his body after his recent surgeries.

“After two knee surgeries and over a year of rehabilitation it’s important that I listen to my body and make sure I don’t push myself too quickly on my road to recovery,” Federer said in a statement released by the French tennis federation.

“I am thrilled to have gotten 3 matches under my belt. There is no greater feeling than being back on court.”

Nadal has had an uncomfortable match that cost him his run of winning 36 sets in succession at the French Open, but he has however lived up to his half of the deal with the 13-time French Open champion responding to a typically thorough examination from Diego Schwartzman by devastating him, beating the Argentinian 6-3, 4-6, 6-4, 6-0 to set up a semi-final clash against Djokovic in the 14th semi-final of his career.

Djokovic had on Wednesday defeated Matteo Berrettini in 6-3 6-2 6-7 (5-7) 7-5 win.  The world number one won the opening two sets in front of the 5,000 fans before the match was stopped to ensure that fans could leave before the 11pm curfew in Paris.

Meanwhile, Berrettini won a third-set tie-break, forcing an exodus greeted by loud boos. But Djokovic was able to wrap up a win when the players eventually returned. The victory set the Serbian for a mouthwatering semi-final clash against Nadal.

National Daily can confirm that Djokovic and Nadal have met more than any other any other two men in the open era and they are obviously geared to resume their tense rivalry yet again today in the Semi-finals I a repeat of the 2020 final.

The pair have played each other in outstanding 57 matches with Djokovic leading 29-28 after Nadal emerged victorious in their last two encounters National Daily can further confirm.

Nadal’s dominance on the red clay has not gone unnoticed.  However, Djokovic who became only the second man after Robin Soderling in 2009 to defeat Nadal on the red clay of Roland Garros will be hoping to complete his career Grand Slam with victory against the Spaniard today.

According to Djokovic…“It’s definitely a big win, a match that I will remember for a long time.”

On facing Nadal at Roland Garros, Djokovic said: “It’s not like any other match.

“Let’s face it, it’s the biggest challenge that you can have playing on clay against Nadal on this court in which he has had so much success in his career.

“In the final stages of a Grand Slam, it doesn’t get bigger than that.”

Meanwhile, Nadal will be bidding for a record-extending 14th success at Roland Garros, where he has won 105 of his 107 career matches.

Djokovic won his one and only title on the Paris clay in 2016 and is bidding to become the first man in the Open era to win all four Grand Slams twice.

The pair were drawn in the same side of the Roland Garros draw this year, with Nadal seeded third in spite of his incredible record there.

That was because the seeding system is based on the world rankings, meaning Russia’s Daniil Medvedev was seeded second even though he had never previously won a match at Roland Garros.

“We know each other well. Everybody knows that in these kind of matches anything can happen,” Nadal said after his quarter-final win against Argentine 10th seed Diego Schwartzman.

“The player who is playing better that day is the player that is going to have better chances. That’s it.

“It is going to be an important match for both of us. But is a semi-final, not a final. That’s a big difference.

“Even the winner of that match needs to keep going and there remains a lot of work to do to try to achieve the final goal here.”

The winner today will play Stefanos Tsitsipas or Alexander Zverev in Sunday’s final as the world looks out for a great encounter. 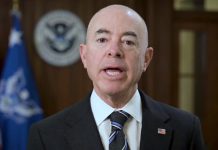 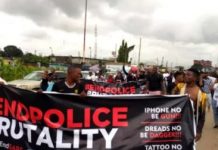 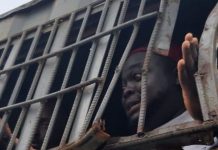