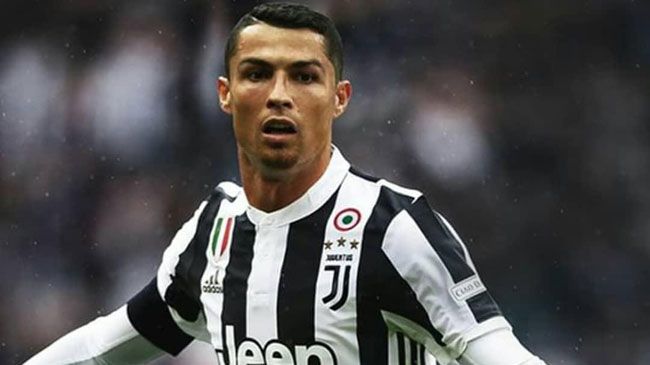 Cristiano Ronaldo will make his Serie A debut in Verona following the fixtures for the upcoming Serie A season announced in Milan on Thursday.

According to Soccernet, the Bianconeri, who will be bidding for an eighth straight Scudetto, will travel to Chievo on the weekend of August 18-19 for the first game of the new season.

Chievo only narrowly avoided relegation to Serie B last season and play in the Stadio Marc’Antonio Bentegodi, which has a capacity of just over 31,000.

The first weekend of the season will also see last season’s runners-up Napoli travel to Lazio, who finished fifth, while AC Milan will host Genoa, Roma travel to Torino and Inter Milan are guests of Sassuolo.

Ronaldo’s first league game at Juventus’ Allianz Stadium could come against Lazio, who are the first club to visit the venue where the Bianconeri have never lost the Serie A title since 2011.

On the following weekend, Milan host Roma is a showcase clash, while Juve head to promoted Parma, before welcoming Sassuolo to Turin on the fourth weekend of the season, after the first international break of the season.

Juve then travel to Frosinone before hosting Bologna in the first midweek round of matches of the season, on September 26.

Then, Napoli will be Juve’s guests in Turin – on the same weekend as the first derby of the season, with Roma hosting Lazio.