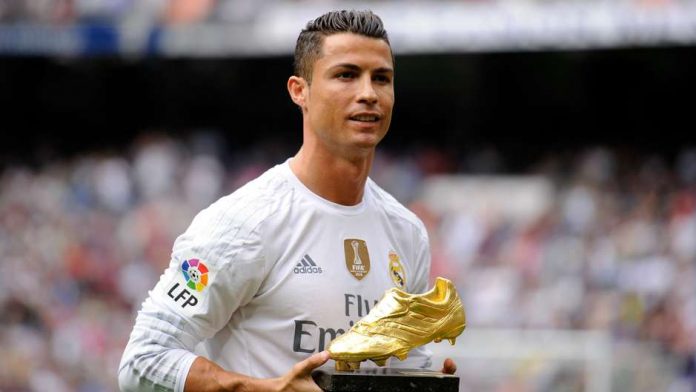 Share this on WhatsApp
By Boluwatife Ezekiel Olaleye
Real Madrid forward, Cristiano Ronaldo, has said he would love to play against the Super Eagles, at the 2018 World Cup in Russia.
Ronaldo, was recently crowned the best player in the world by FIFA, revealed this during a chat with a delegation from Rivers State, who were at the Santiago Bernabeu to discuss Real setting up an academy in the state.
ALSO SEE: Real Madrid abandon team bus ahead of Catalonia trip
“We had the opportunity of meeting with Ronaldo and he also had a great pleasure meeting us. He was happy. He expressed himself saying Nigeria is a great football nation he will want to play against.
“He made it known that he knew we were the first African nation to qualify for the 2018 World Cup. He said he will be looking forward to meet Nigeria in Russia,” a member of the delegation, Adokiye Amiesimaka, disclosed in an interview with Brila FM.
The draw for the tournament will be held December 1.
Share this on WhatsApp