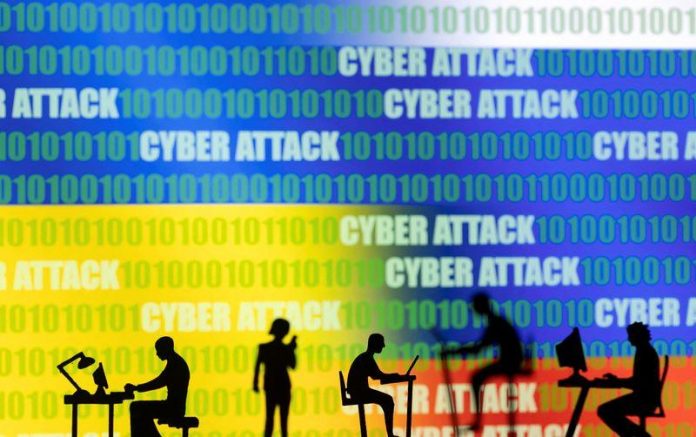 “Russia is probably targeting Ukraine’s communications infrastructure in order to reduce Ukrainian citizens’ access to reliable news and information,” the Ministry of Defence, said in a Monday intelligence update.

The TV tower in the eastern Ukrainian city of Kharkiv was damaged in a Russian attack on Sunday, according to Ukrainian officials.

Earlier, at least five people were killed in a suspected missile attack on Kiev’s TV tower on Tuesday.

“Ukrainian internet access is also highly likely being disrupted as a result of collateral damage from Russian strikes on infrastructure.

“Over the past week, internet outages have been reported in Mariupol, Sumy, Kyiv and Kharkiv,” the MoD said.