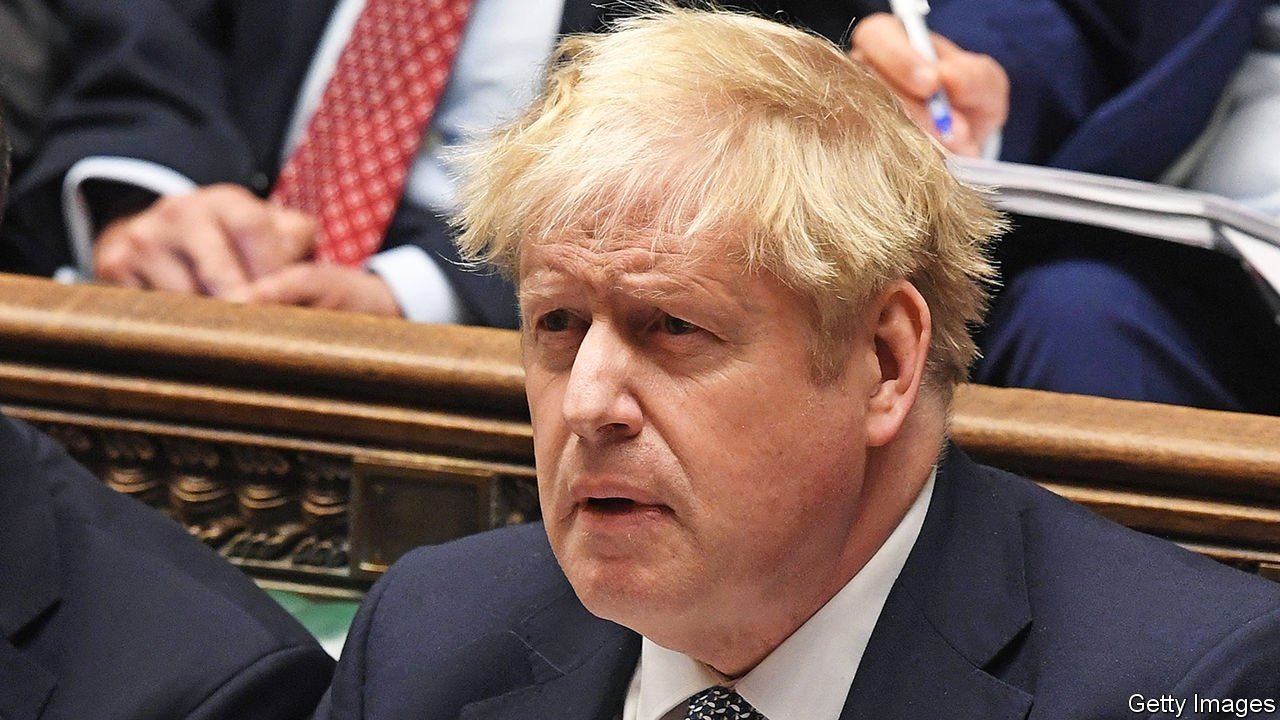 The UK government is set to donate another 74 million Pounds (97.7million Dollars) to Ukraine to support its “indomitable people” through the humanitarian crisis brought on by Russian attacks.

British Prime Minister Boris Johnson is due to begin a week of “focused engagement” with world leaders on Monday, as he tries to get his global counterparts to back his six-point plan to tackle Russian President Vladimir Putin.

The prime ministers of Canada and the Netherlands will visit London and accompany Johnson on a visit to an RAF base to meet members of the UK armed forces.

The three leaders will have separate bilateral meetings and a joint trilateral meeting, where it is expected that Johnson will continue to press for sustained support for Ukraine.

The trio will then hold a joint press conference at Downing Street.

This came after the UK has allocated a further 74 million euro to the Ukrainian government’s budget.

The aid, provided through the world bank, could go towards supporting public sector salaries, allowing vital state functions to keep operating, or supporting social safety nets and pensions for the Ukrainian people.

Johnson said since Russia’s illegal and brutal assault, UK has seen the world stand up tall in solidarity with the indomitable people of Ukraine.

“UK aid is already reaching those who need it most, delivering essential supplies and medical support.

“While only Putin can fully end the suffering in Ukraine, today’s new funding will continue to help those facing the deteriorating humanitarian situation.”

Ukraine, Russia prepare for 3rd round of peace talks