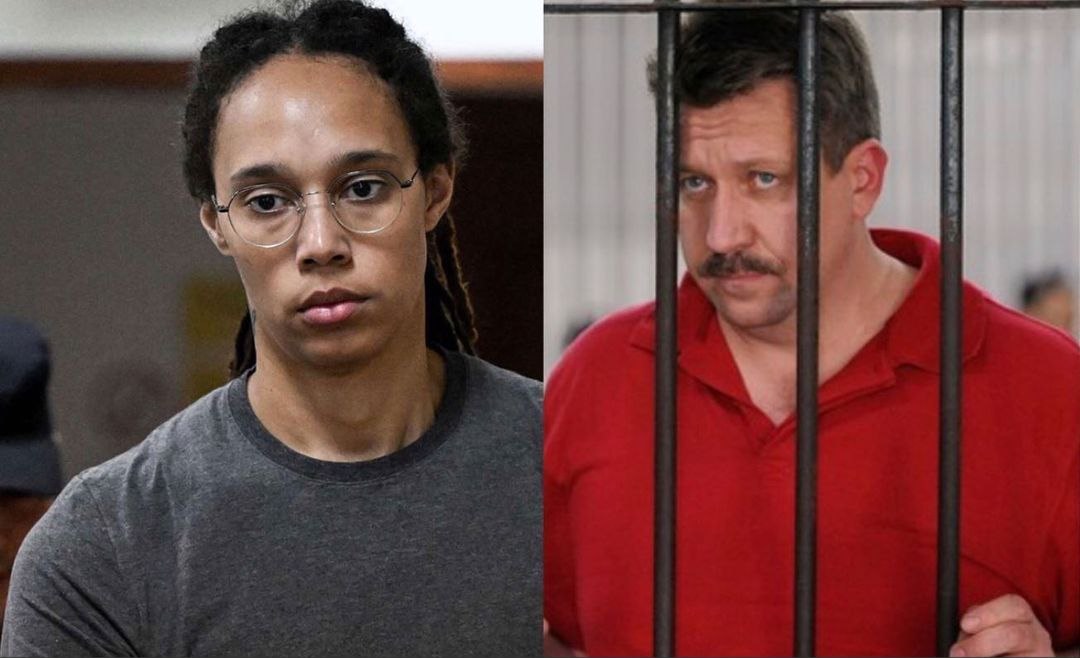 Brittney Griner, the WNBA star who was held for months in Russian prisons on drug charges has been released.

The 32-year-old basketball player was released on Thursday in a one-for-one prisoner swap for international arms dealer, Viktor Bout.

US President Joe Biden reportedly gave his final approval in the deal within the past week and took place on Thursday in the United Arab Emirates. “She is safe. She is on a plane. She is on her way home,” said Mr Biden in a tweet confirming her release, adding later during an address that she was in “good spirits”.

It would be recalled that Brittney was sentenced to nine years in a penal colony court in Russia in August after cannabis was found in her bag which she claimed was a honest mistake.