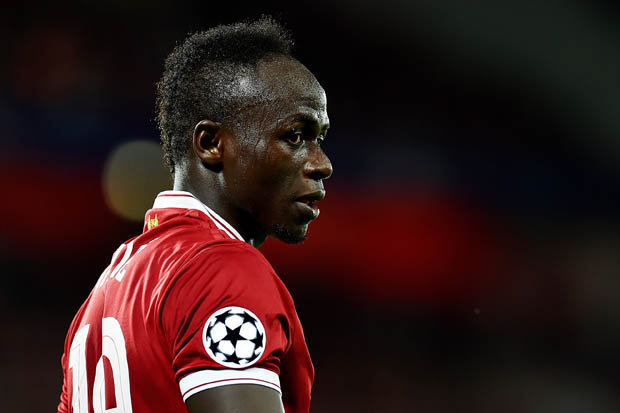 Share this on WhatsApp
Spread the love
Sadio Mane returned to Liverpool training on Monday following his extensive Africa Cup of Nations campaign.
Mane was unable to help Senegal win the tournament in Egypt as they lost 1-0 to Algeria in the final.
It’s not clear whether the forward will start Liverpool’s first Premier League game of the season at home to Norwich on Friday night
Leeds are likely to complete the permanent signing of Ryan Kent should Kemar Roofe join Anderlecht.
Roofe, the forward, is close to joining the Belgian side, and The Athletic claim his sale will fund Leeds’ move for Kent, who impressed during a spell at Rangers last season.
Marcelo Bielsa is a big fan of the winger and believes he can mould him to play in a central role.
Share this on WhatsApp
Related Topics:Liverpool FCSadio Mane
Up Next

Liverpool has a new goal stopper

Maguire: Van Dijk has a word for United’s latest signing