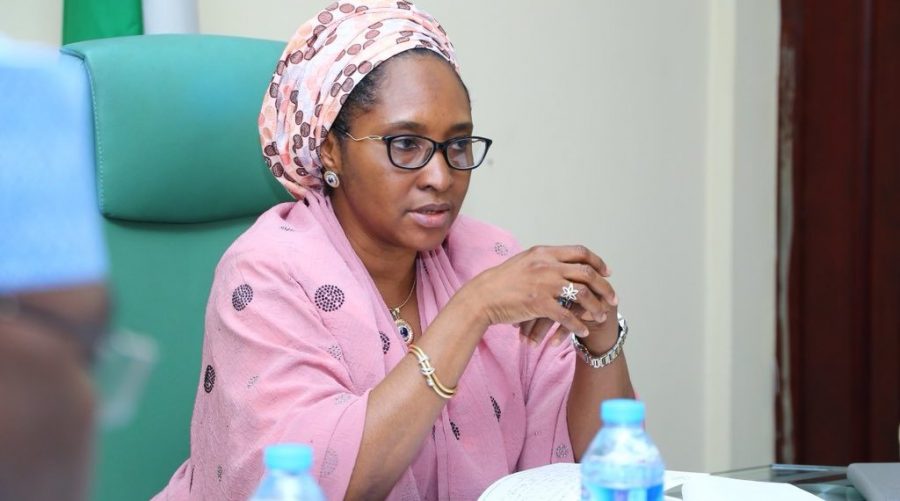 The Senate Committee on Special Duties has summoned the Minister of Finance, Budget and National Planning, Zainab Ahmed.

The summon is over the insertion of N206 billion inserted into the 2023 budget of the Ministry of Humanitarian Affairs, Disaster Management and Social Development.

Chairman of the committee Sen. Yusuf Yusuf, made the summon when Sadiya Farouq, Minister of Humanitarian Affairs, Disaster Management and Social Development appeared before the committee for defence of the ministry’s 2023 budget on Monday.

A member of the committee Sen. Ishaku Abbo had asked Farouq about N206 billion in the budget that the minister intended to borrow.

“In 2023, you intend to borrow N206 billion for a project. What are the projects to be implemented and is it captured in the Medium Term Expenditure Framework.

“If it is, what are the specific projects location and activities attached to this.”

In her response, the minster said: “Yes, we made mention of the projects for 2022 which was not released and part of it was part for the North East Development Commission (NEDC).

“The money was not released and now we have seen it recurring by almost 10 folds.

“We are also going to clarify from the ministry of finance to know why this increase in spite of the fact that the previous year, the money was not even released for the project.

“So we will get the details then send to you on that.

“This is all I can say for this. I cannot really give full details of how this amount is going to be utilised because it is something that was negotiated between the ministry of finance and world bank.”

The chairman of the committee, therefore, approved the motion to summon the minister of finance to appear before the committee to give explanation about the N206 billion.