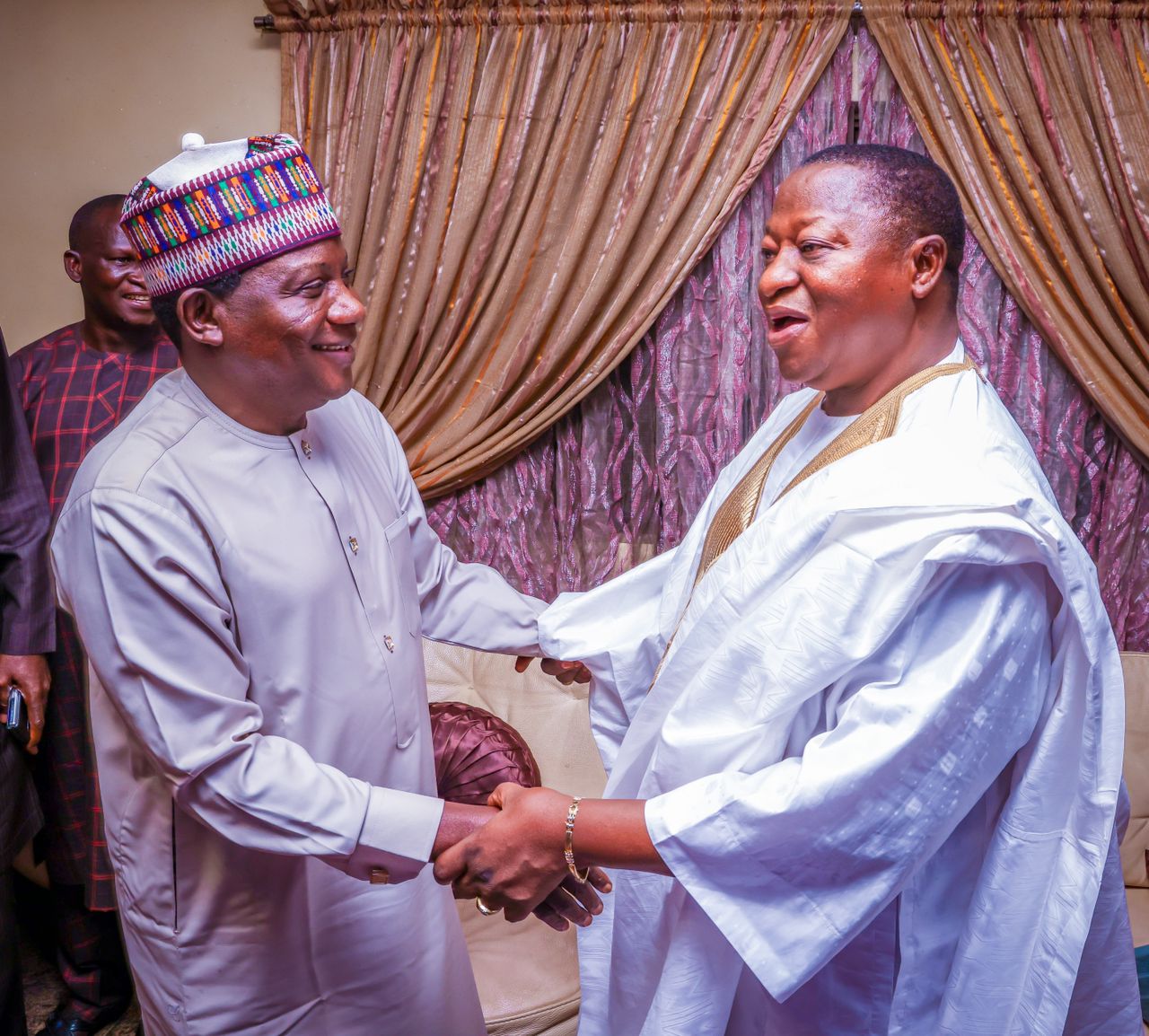 Former Plateau Gov Joshua Dariye who just came back from jail on presidential pardon has spoken about news of his Senate race.

He spoke when Plateau Gov Samuel Lalong visted him Thursday I company with some federal lawmakers, and state executive council members.

According to Dariye, the news of his obtaining the LP ticket for a Senate seat is untrue and unfounded.

He said he has neither bought a form nor made any move in that respect.

“Those in charge to do their best and leave posterity to judge their efforts as no one can finish the business of Government in a day,” he added.