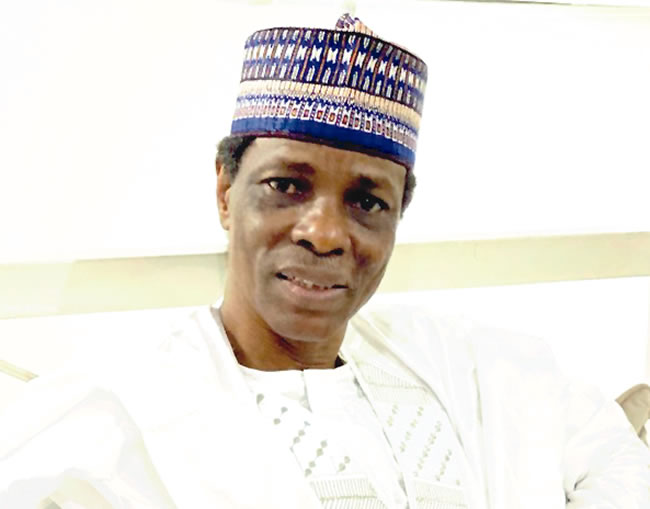 A former Minister of Water Resources, Mukhtar Shagari, a member of the Board of Trustees of the Peoples Democratic Party (PDP), on Tuesday slammed the ruling All Progressives Congress (APC), saying that the party has failed Nigerians. Shagari stated that the strategy of the APC on Muslim-Muslim ticket for the 2023 general elections, will fail, noting that it will not encourage the desired voter turnout in the north.
Shagari declared: “The Christians in this country, especially, in the North felt slighted, they felt insulted when APC decided to go with Muslim-Muslim ticket.”

Shagari argued that if Tinubu, APC presidential candidate, has a Christian wife, Oluremi, it is only okay for him to choose a Christian running mate and not a fellow Muslim in the person of former Governor of Borno State, Kashim Shettima.
The former minister maintained that the APC same-faith ticket, is an insult, saying that Nigerians and Christians will reject the party in the 2023 presidential election.
Shagari declared: “The APC has failed Nigerians in every aspect you can think of. In every aspect, APC has failed Nigerians, particularly, in the North where people are now kidnapped and ransoms have to be paid and people are now being killed. Lack of employment all over the country and so on.

“They simply think that both the Christians and the Muslims in this country are stupid. So, they decided to come out with the Muslim-Muslim ticket, thinking if they do that, everybody in the North-West, in the North-East and the rest of Nigeria will jump at it. But Nigerian people are wiser, they know what they want; they want a government that will change their lives for the better.”