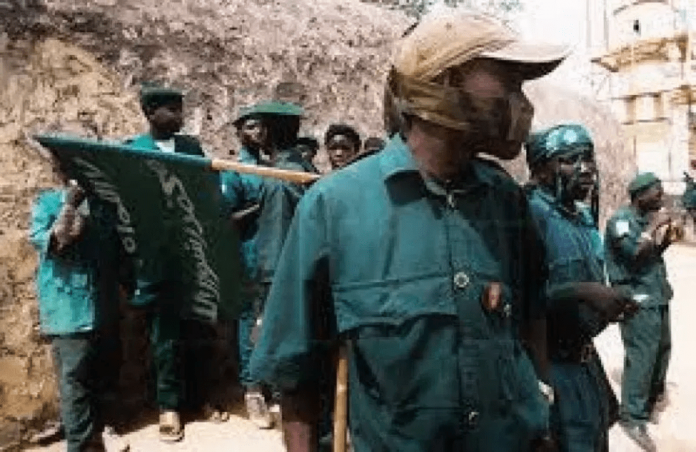 The Sharia Court in Kano State has been thrown into the mystery of fraud, losing over N345 million to forged signatures.

The Chief Registrar of the Kano Sharia Court, Abubakar Khalil, had disclosed that withdrawals were made from two separate accounts with forged signatures.

According to The Chief Registrar, the fraudsters first withdrew N100 million, thereafter, withdrew more N300 million from the accounts.

The Court authorities were said to have discovered only N9 million was in the account when they were to handle certain financial responsibilities.

The Chief Registrar noted that he has a joint signatory to the accounts with the Director of Finance; adding the fraudsters forged their signatures.

It is still a puzzle that the telephone numbers of the two principal officers of the Sharia Court, Kano, were cut off from receiving alerts on the transaction with the bank.

However, the Sharia police in Kano State, Hishbah, are yet to make any arrest. However, the fraud was said to have been reported at the Kano State Public Complaints and Anti-Corruption Commission for investigation.