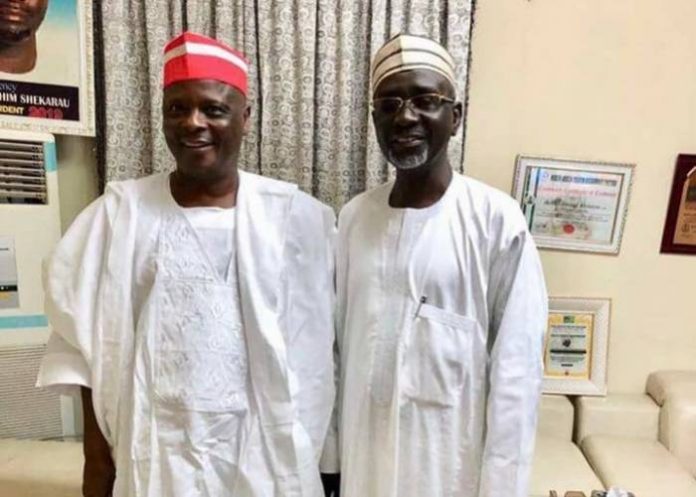 The former governor confirmed this on Tuesday in a statement on the official Twitter account of the NNPP.

“Finally: Sen Ibrahim Shekarau Join Us”, was shared alongside a photo of Senator Shekarau and Senator Ibrahim Kwankwaso.

The ruling APC made effort to prevent Shekarau from dumping the party about the same time the NNPP national leader Rabiu Kwakwanso was trying to poach the senator.

For a couple of weeks now the APC has been losing members to the new party.

Among the defectors are the state’s deputy speaker, Gov. Umar Ganduje’s chief of staff, a director general of Tinubu support group Abdulmumin Jibrin, and others.