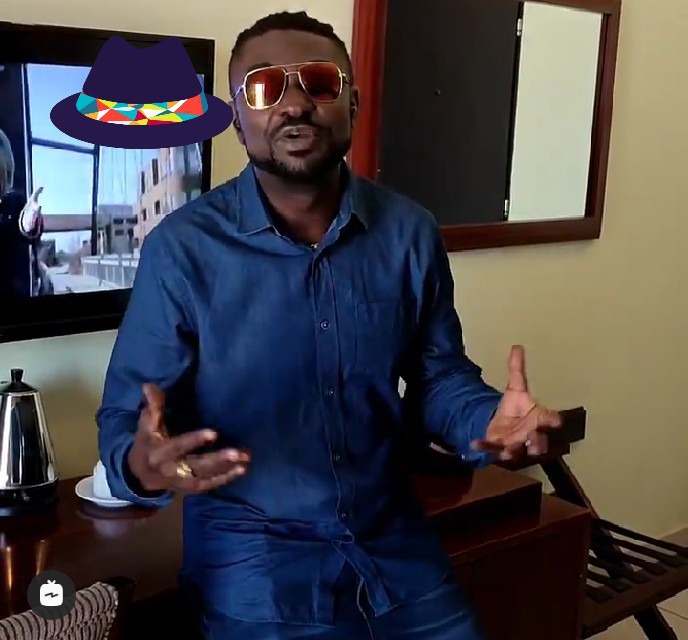 Nigerian singer, Ahmedu Augustine, popularly known as Blackface Naija took to his Instagram page on November 19, 2021, to solicit for funds from his fans.

The former member of the defunct Plantashun Boiz group has joined the list of Nigerian celebrities following Davido’s footsteps.

If you recall, Davido called on his friends and colleagues to send him one million naira (N1,000,000m) as a means of appreciation for all his hit songs.

In the same manner, Blackface posted his bank account details on his social platform and said he wanted to see those that are willing to support his craft.

The ‘Ahead of the Game’ crooner later posted a video and made the same appeal to his fans.

According to him, he needs funds to shoot some new videos and ‘put some materials for his fans’.

He said he’ll be grateful for the crowd funding and thanked his fans for their support over the years. 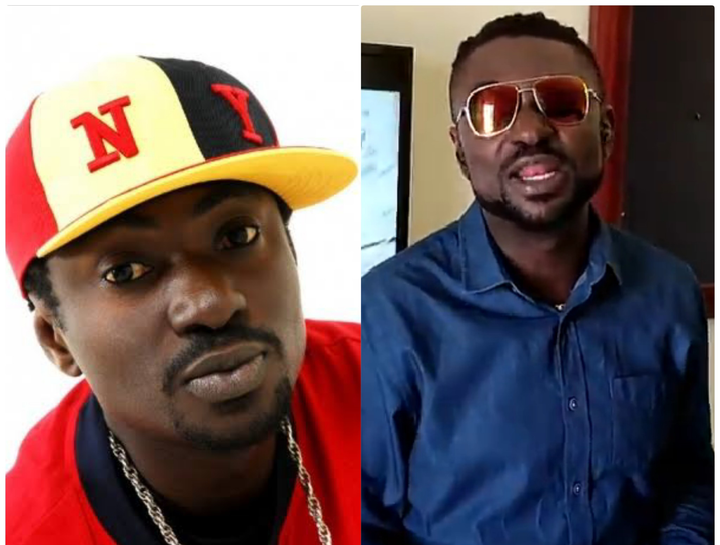