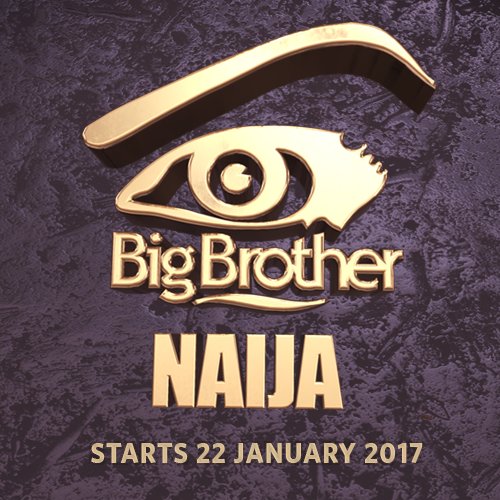 The Ward Councilor, Nicole Van Dyk, who said he has received complaints from residents of the area, however, said the reports are insignificant compared to previous shows.

“There have been complaints but the number has not been overwhelming. Big Brother definitely has made an effort to quiet down their studios and the house itself. In total I’ve received 4 complaints since it began”,  he said.

Responding to a media inquiry about the noise complaints, the organizers of the show said they were aware of the development and doing everything possible to handle the situation.

“Please be assured that the producers, Endemol Shine Africa, have already taken steps to reduce the noise levels so that both the residents, surrounding businesses and the Big Brother production can continue to reside and work amicably alongside each other”, the organizers said.

Share this on WhatsApp
Related Topics:Big Brother Naija HouseM-NetSouth Africa
Up Next