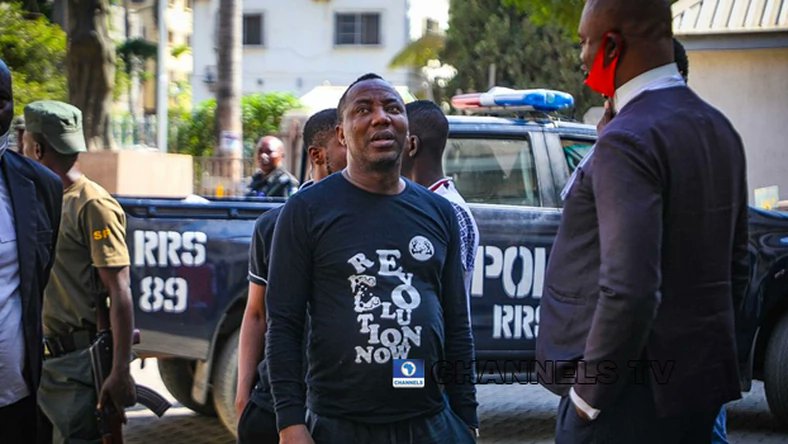 Sowore and the four other defendants are standing trial on allegations of unlawful assembly, criminal conspiracy, and inciting public disturbance.

The Chief Magistrate, Mabel Segun-Bello,  ruling on the bail application on Monday, admitted Sowore to bail in the sum of N20 million and two sureties in like sum.

The court restricted Sowore from  departing Abuja, insisting that he must physically report to the court registrar every Monday and Friday pending the hearing and determination of the case against him.

The Magistrate also ordered that one of his sureties must be a civil servant not below grade level 12.

Trump accuses Twitter of plots to silence him, plans own social media platform