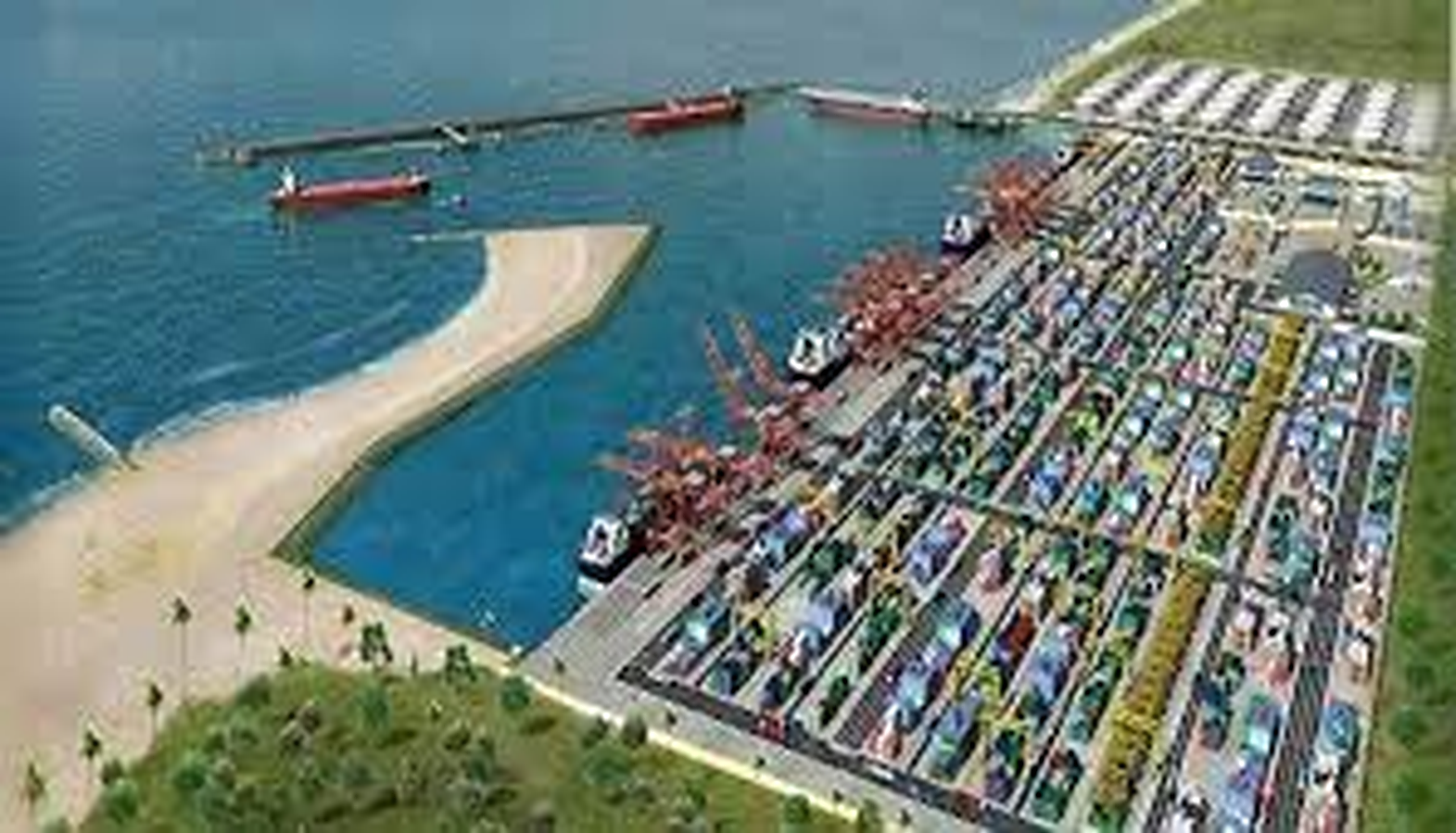 Some stakeholders in the maritime sector have called for increased collaboration among relevant agencies to tackle corruption in port processes in the country.

They spoke on Wednesday at an Extra-Ordinary Session organised by the Independent Corrupt Practices and Other Related Offences Commission (ICPC) in Abuja.

The Executive Secretary, Nigeria’s Shippers Council, Emmanuel Jime, said the meeting would create understanding, build trust and allow the formation of strong partnerships in the pursuit of strengthening national capacity.

While speaking on the progress and challenges of the Port Standing Task Team(PSTT), he said that PSTT was an operational outfit set up to implement Nigeria’s Port Process Manual (NPPM).

He reiterated the progress made so far as a result of the PSTT, among which was to institute the practice of Joint Boarding albeit with some challenges.

“Timeline for inspections has also been introduced bringing the inspection time for cargo to between 30 to 90 minutes from the previous four to six hours.

“As of today, the only outstanding incident reports of 202 is solitary three,’’ the executive secretary said.

Jime said that notwithstanding the achievements at the terminals, the PSTT observed an adverse trend at the terminals whereby excessive samples of cargo were taken by government agencies during cargo examinations.

He said, “Even with the checkmate by the Task Team, this is a rampant practice that will require stringent actions by all agencies involved to tackle it more effectively.

“The success that followed the new regimes of joint boarding of vessels and joint cargo examination presented us with a new challenge on the ports corridors.

“There are now more trucks along the corridors and this led to indiscriminate parking which is sometimes authorised by government agencies, thereby creating avenues for more gridlock.

“This new situation aggravates cases of extortion and other forms of corrupt practices that the port corridors were already notoriously known for.

“To tackle these challenges, the task team obtained an expanded mandate to launch `Operation Free the Ports Corridors,’’

Jime said in spite of the efforts by the PSTT, the requirement that officers of all agencies to jointly board vessels for rummaging except port health services was still being violated.

He said if officers failed to adhere to these requirements the team’s effort to enshrine efficiency, effectiveness and competitiveness in the sector would be invalidated, thus, impeding economic growth.

The executive secretary appealed to all stakeholders to own the Nigerian Port Process Manual (NPPM) being implemented by the task team, adding that supporting it was for the nation’s collective success.

Earlier, ICPC Chairman, Prof. Bolaji Owasanoye, said the meeting would herald ways of improving service delivery within the maritime sector towards the deep sea corruption risk and escalating the value of the blue economy.

“We are collaborating with other stakeholders towards making this interactive session possible.

“Everybody knows that the maritime sector is a very critical part of our economy and also a cash cow, right now, like the oil and gas sector, it is not delivering the value in its potential.

“We already know that we lose business because of corruption challenges to our next-door neighbours, a lot of money that should be coming in is lost.

“Part of the job of ICPC is our prevention mandate; we are the only ones who have that provision in the corpus Juris for Nigeria.

“We are obliged and mandated to take measures looking at systems and processes in any sector of the economy towards diminishing corruption.

“Our role is to sanitise corruption and mitigate very negative perception about the country and improve and contribute positively towards the development and growth of our economy and the ease of doing business,’’ he said.

The Director-General, Nigerian Maritime Administration and Safety Agency (NIMASA), Dr Bashir Jamoh, reiterated the importance of automation in curbing corruption at the ports.

Jamoh also called for synergy among relevant agencies that operate at the ports for effective and efficient service delivery.

The News Agency of Nigeria reports that other various stakeholders also restated and urged collaborative efforts to tackle the issue of corruption at the ports for improved economic growth and development.