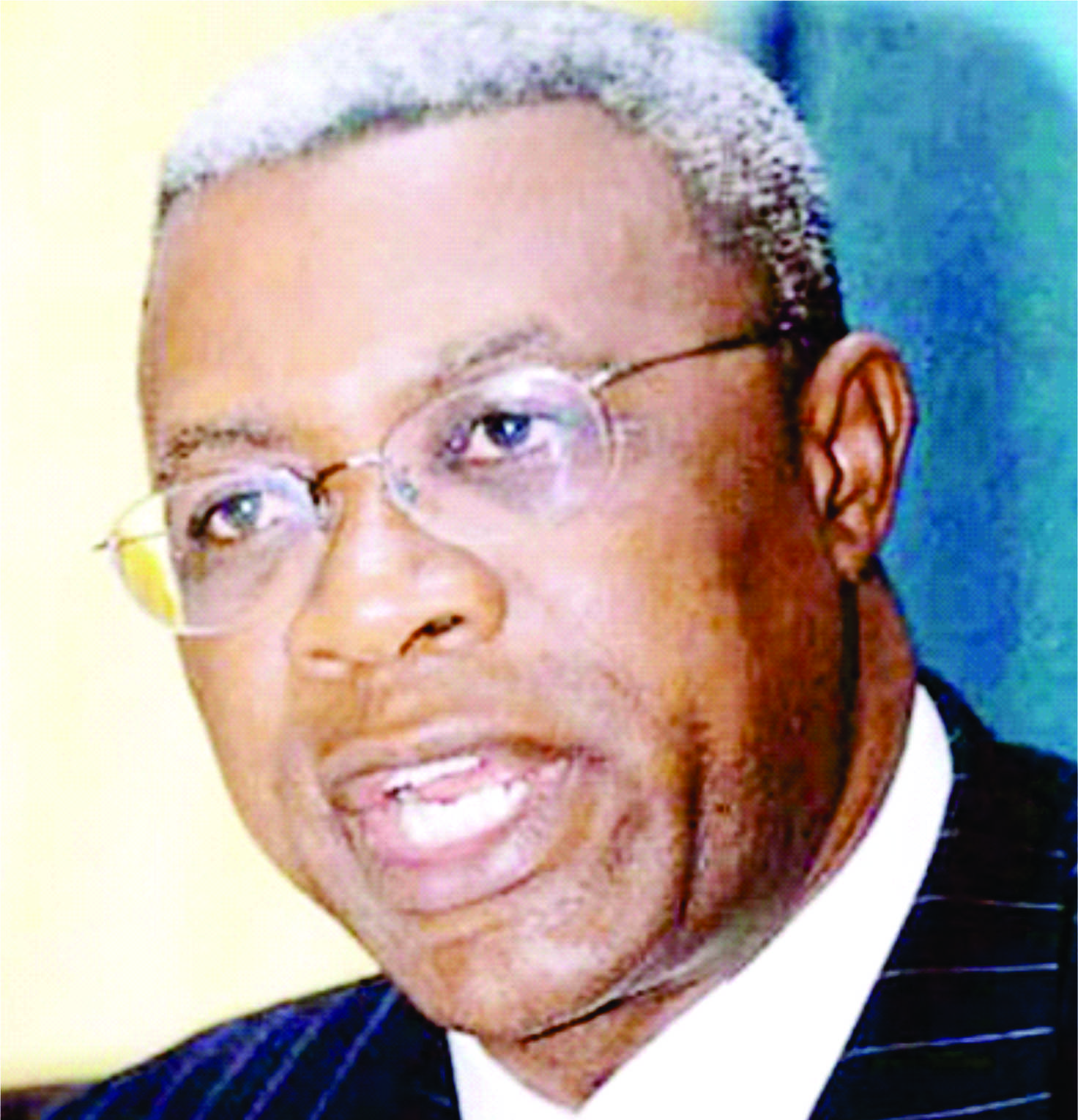 AT a two-day power investment summit organized by the International Finance Corporation (IFC) in Abuja, stakeholders has blamed the idle state of the over $5billion power generation plants built under the National Integrated Power Projects (NIPPs) to government inability to tackle gas supply challenges.
Speaking at the summit, former Chairman of the Nigerian Electricity Regulatory Commission (NERC), and GMD on Power for AITEO Group, Ransome Owan, said with the huge invested in the NIPPs, government has been unable to provide answers to lingering questions about sustainable gas supply to the NIPPs.
According to him, the Nigerian Bulk Electricity Trading Plc (NBET) cannot sign the Power Purchase Agreements (PPAs) unless they are able to ensure steady supply of gas and adequate means of evacuating the power generated by the plants.
“To have a sustainable gas sector, the risk should not be with the IOCs, the gas transporters or the power companies. It is the federal government of Nigeria because it has the army, the joint taskforce to protect the infrastructure,” he explained.
“As pioneer regulator we created the power reform Act and now we have the second generation regulation. We have come from PHCN being one company to 11 companies and more been sold in 2013 for about $3.1 billion.
“We now have 10 NIPP plants that have been auctioned for about $5 billion. In all of this, the country still has benefits in the privatisation because it owns 40 per cent in Discos and 20 per cent in Gencos.”
Commenting also, the President of the Nigerian Gas Association and CEO of Oando Gas and Power, Mobolaji Osunsanya said that it would appear as if the NIPP was designed by government to fail. “The NIPPs were designed to fail. Nobody builds that size and scale of power plants without being sure of dispatch and gas supply. The solution of gas supply risk will be a federal government backed instrument but the IOCs, the gas transporter and other parties must also give assurance of supply within their purview.”
Equally, Audrey Joe-Ezigbo, Executive Director of Falcon Petroleum noted that the possible solution to the challenges would be for the new government of President Muhammadu Buhari to look at the gas regulating agencies and collapse them for review.
He said in this regard: “Gas is a critical resource in this country; it is the implication of power for any economy. For the agencies that government will retain, the processes should be reviewed.