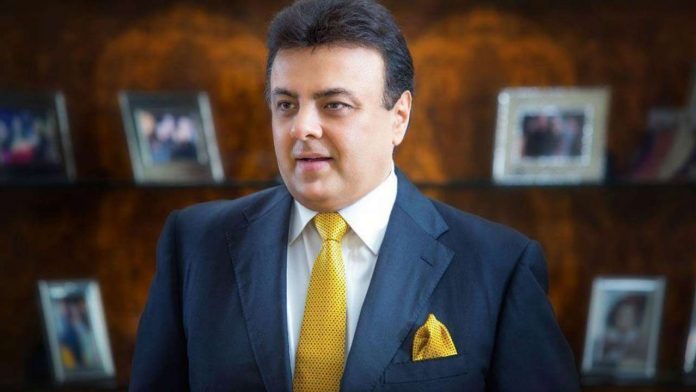 The Automobile Department of Stallion Group is experiencing tension from the employees as the workers have now embarked on strike over poor welfare, medical facilities and several other.

The company has been accused of failing to give its workers a conducive and enabling working environment, lack of benefits, non-remittance of pension for the past 6months, poor healthcare facilities (HMO) and non-payment of salaries for over 13months.

Meanwhile, at the Group’s Gbagada Office, placards were placed at the entrance which reads; Poor Welfare, Poor Medical Facilities, Non Payment of Pension, Poor Remuneration and others.

However, according to the affected workers who would rather remain anonymous, they said; “We have to keep mute till this moment because of fear of being sacked and victimized due to job insecurity.”

“Jobs are scarce and rare to find and this has left us with no choice than to adapt and endure the excruciating pains of denial of payment for jobs done. Since 2015, we haven’t been paid our 13th month salary. Since January, our pension money have not been remitted into our accounts till now.”

“The workshop staff in the automobile department have gone on strike over this issue. The benefits we are entitled to have not been given to us. We are denied of every rights and privileges.”

“Our well-being is secondary to the company. When we were employed, there were lots of promises made to all the staff as regards welfare but till date we are yet to enjoy the dividends of working with Stallion Group of Companies.”