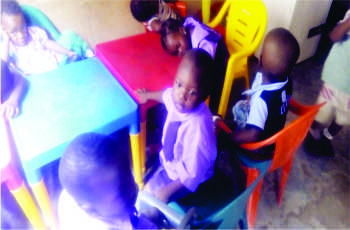 It’s alright if you want to rush your child to school early in life. But Psychologists say it’s at your own risk
By GBENGA OGUNDARE

Unresolved assassinations: Why suspects are not prosecuted

How Mama HID made Awolowo work for Gowon