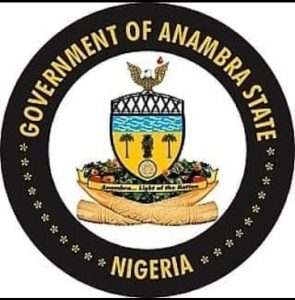 Mr C Don Adinuba, Anambra Commissioner for Information and Public Enlightenment has enjoined residents to remain calm in the face of the murder of a former traditional ruler in the state.

Speaking with the Newsmen on Monday in Awka, Adinuba said the state government was shocked to receive the news of the murder Chief Alexander Edozieuno.

He was deposed last December alongside 12 other traditional rulers who escorted Anambra business mogul, Arthur Eze, on a visit to Aso Rock Villa without state government’s permission.

He joined APC few weeks ago.

“He was killed on Friday, Sept. 10 on Ezu Bridge, Otuocha, in Anambra East Local Government Area alongside his driver, identified as Chukwuemeka.

“It is disheartening that Edozieuno should die gruesomely when crime has been reduced to its lowest level since the creation of Anambra in August 1991,’’ the commissioner said.

He added that Gov. Willie Obiano had directed the Commissioner of Police in Anambra, Mr Tony Olofu, to ensure that the murderers were brought to justice.

Police spokesman in Anambra ASP Tochuchwu Ikenga, also said that no arrest had been made but that the police were on top of the situation.

Ikenga reassured Anambra residents of police’s seriousness to ensure safety of all residents.