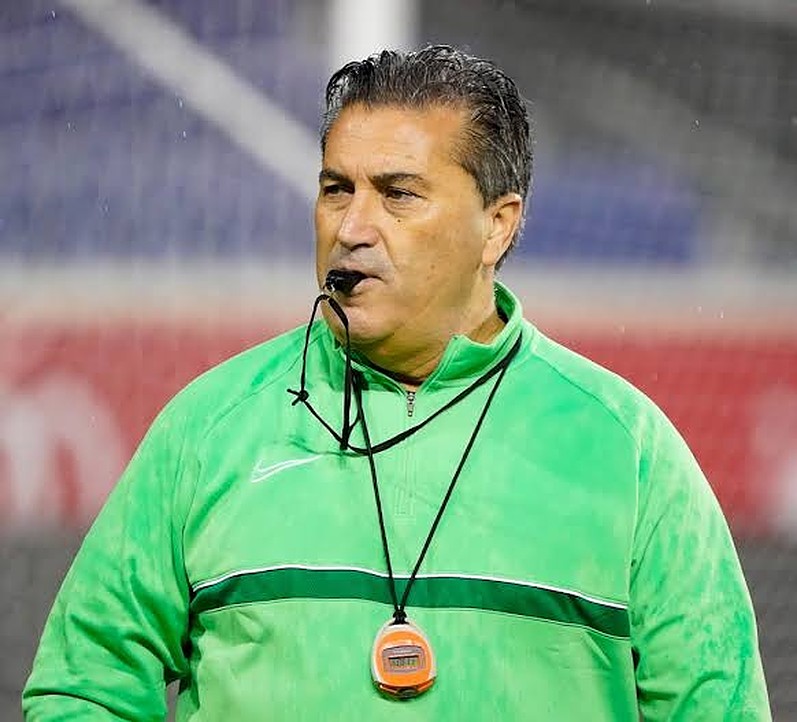 Super Eagles’ Head Coach José Peseiro says his team need more time to improve, even though they were the better side against Sierra Leone on Thursday and deserved to win.

“We had barely six or seven practice sessions. We should have had three or four more, but due to the late arrival of some of the players.

“The players need more time, I don’t think the team was fresh enough for the game.

“But our team deserved to win. We created more opportunities,” he said.

While expressing joy at his first victory with the team, Peseiro acknowledged however that there was still room for improvement.

“We created over five or six goal scoring chances in those friendly games.

“In Thursday’s game, we were better than Sierra Leone, but I think our team, this squad, these players, can play much better,” he said.

“Although the visitors tried their best to score a second goal, the closest they got was a clear offside even though there was no VAR.

“In the second half, when I substituted Sadiq (Umar) for (Oghenekaro) Etebo, you could see that we controlled more of the game.

“However, the visitors looked fresher in the last 10 minutes and pushed us, but we were able to hold on for the win.

“So, I think we were the better side and deserved to win the match. But we can improve and play much better because we have the quality and ability to do so,” he added.