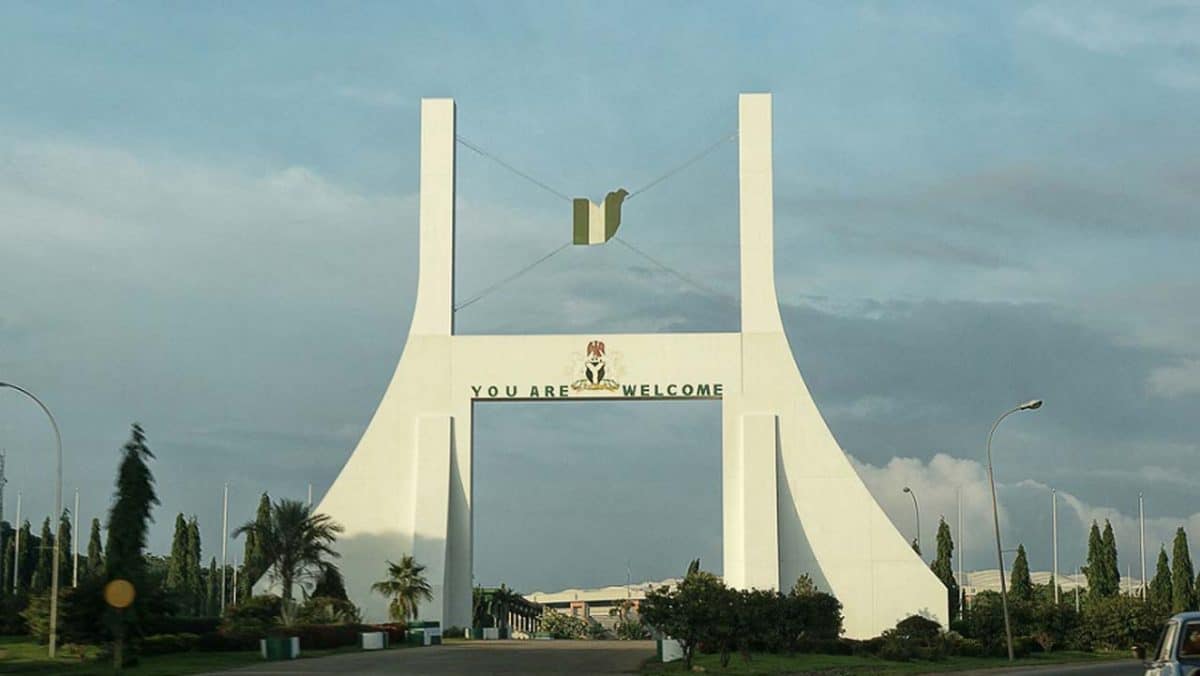 Terror Alert: FCT management assures residents of their safety
Share this on WhatsApp
Spread the love

The Federal Capital Territory Executive Committee has reassured the residents of the territory of their safety, insisting that adequate security arrangements have been put in place to sustain law and order in the area.

In a statement on Monday in Abuja, the Director, Information and Communication, FCT, Muhammad Sule, said the executive committee gave the assurance during its 12th Meeting in Gwarinpa I District, Abuja.

He said that meeting was presided by the FCT Permanent Secretary, Mr Olusade Adesola, who represented the FCT Minister , Malam Muhammad Bello.

It was also attended by the Chief of Staff to the FCT Minister, Malam Bashir Mai-Borno and Secretaries of Mandate Secretariats, among others.

Sule said every necessary arrangement has been made by the government in conjunction with security agencies to safeguard lives and property of all residents.

The statement said that the advisories issued by some diplomatic missions to their nationals living in Nigeria had generated tensions, fear, and panic among Abuja residents.

It said security agencies were combing the nooks and crannies of the FCT to fish out criminals and other people wishing to truncate the peace and tranquility of the territory.

“Even before the issuance of the advisories (by the diplomatic missions) Nigerian security agencies have maintained and intensified surveillance within the FCT to ward off any security breach,“ the statement said.

Sule explained that the purchase and distribution of 60 operational vehicles, fitted with the state-of-the-art equipment to security agencies by the FCT administration, was strategically done to assist and enhance their performance.

The FCT Minister, Malam Muhammad Bello, had earlier convened an emergency security meeting where issues concerning the security alerts issued by some diplomatic missions in Abuja to their citizens were discussed and measures taken to prevent the breach of the peace.

“The meeting, however, urged residents to cooperate at all times with the security agencies by volunteering useful and timely information that will assist in nipping any form of criminality in the bud,“ the statement said.

The statement said the FCT Security Committee implored residents to install Close-Circuit Televisions (CCTVs) to complement the ongoing efforts by the government at tackling the prevailing security challenges in the country in line with National Security Council advice.

“The installation will no doubt enhance surveillance and deter criminal activities around the FCT,” the statement said.

It said noted that the first phase of the joint security operation by G-7, being states that are contiguous to the FCT, recorded a remarkable success, especially with the arrest of bandits and the rescue of kidnapped victims.

Share this on WhatsApp
Related Topics:FCTmanagementResidentssafetyTerror alert
Up Next