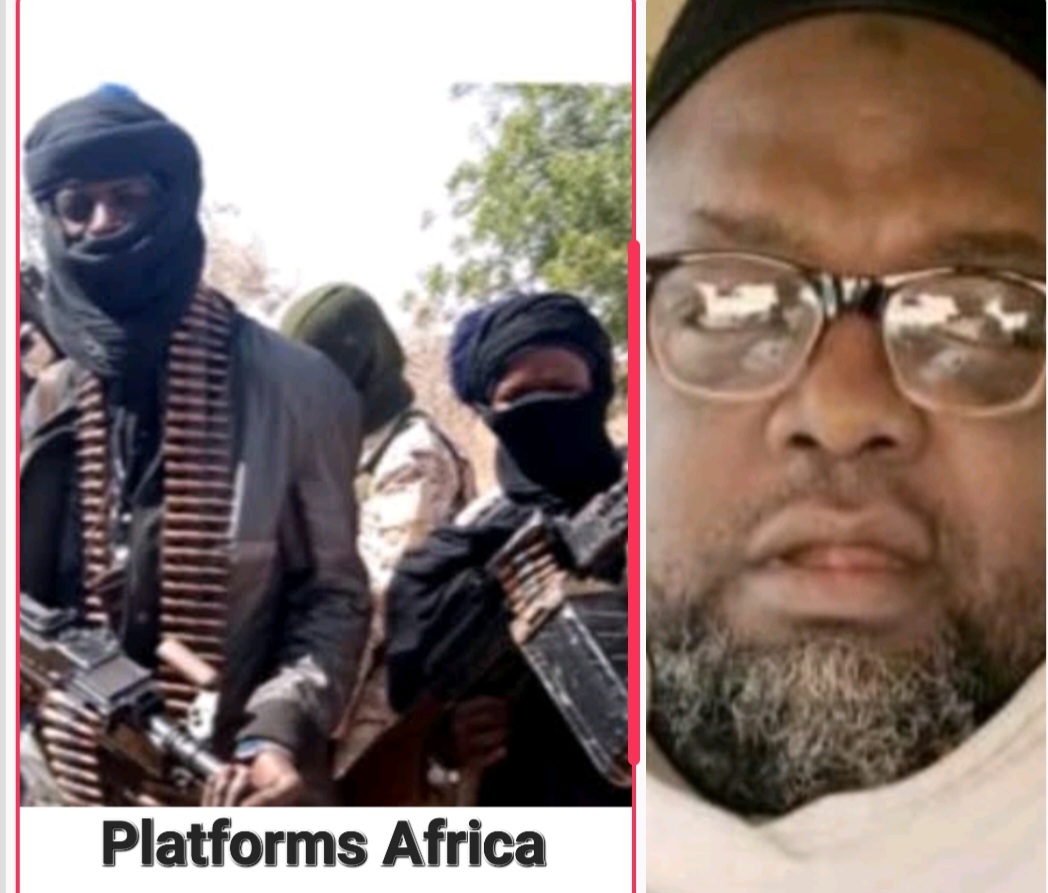 Embattled terrorist negotiator, Tukur Mamu who is the custody of the Department of State Services DSS has revealed those he alleged were sponsoring terrorism in the country.

Mamu, who negotiated the release of Abuja-Kaduna train victims, was arrested on September 6 at Cairo International Airport alongside his family.

After he was repatriated on Wednesday, the DSS alerted the general public that Mamu was in their custody, stating that the spokesman to Gumi has questions to answer on the terrorism ravaging the nation.

Among those Tukur Mamu mentioned include General Aliyu Mohammed Gusau, a former National Security Adviser and an international SPY expert, a former Sokoto state governor Alh Attahiru Dalhatu Bafarawa, as well as some clerics (names withheld, to be revealed soon.)

Pressed by the professional interrogations of the DSS, Mamu said there were some politicians and clerics who have been behind the issue of terrorism in Nigeria and was ready to reveal them.

He said many of the sponsors of the terrorism mayhem in the country have link with collaborators outside the country and have been supporting terrorists in various communities, particularly in northern Nigeria.

The Department of State Security Services has confirmed the raid on the Kaduna residence and office of the terrorists’ negotiator. Confirming the raid in a statement on Thursday, the Spokesman for the DSS, Peter Afunanya, said, “So far, appropriate security agencies have executed valid search warrants on Mamu’s residence and office. During the processes, incriminating materials including military accoutrements were recovered.

“Other items include large amounts in different currencies and denominations as well as financial transaction instruments.”

“Tukur Mamu who has been complaining for government refusal to negotiate with the bandits of the Abuja – Kaduna train attack victims is being suspected of involvement in ransom racketeering to the tune of over N2bn and was arrested on Tuesday in Cairo, Egypt along with his two wives and sons on their way to Saudi Arabia.