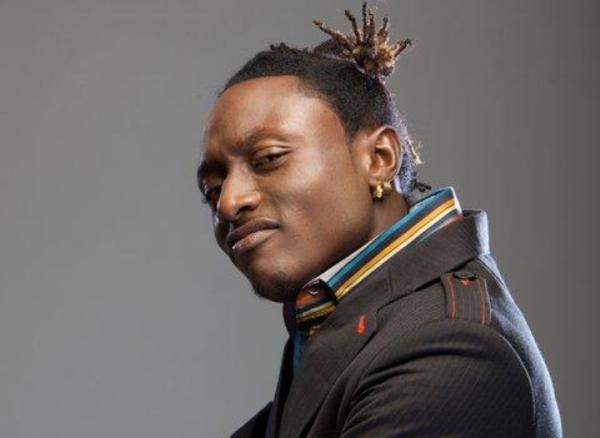 Share this on WhatsApp
Spread the love
Nigerian singer, Terry G has finally broken the American jinx and he did in good time before Donald trump’s inauguration. For those who know, Terry G has many Achilles heels and one of them is traveling to America. He’s been denied at the embassy several times, but finally, the ‘Ginjah Master’ is live in the United States. Since he became active in the industry 10 years ago, it’s the first time he’ll enter the country and he’s there for his first ever US Tour that’ll see him perform in a couple of states in America.
Share this on WhatsApp