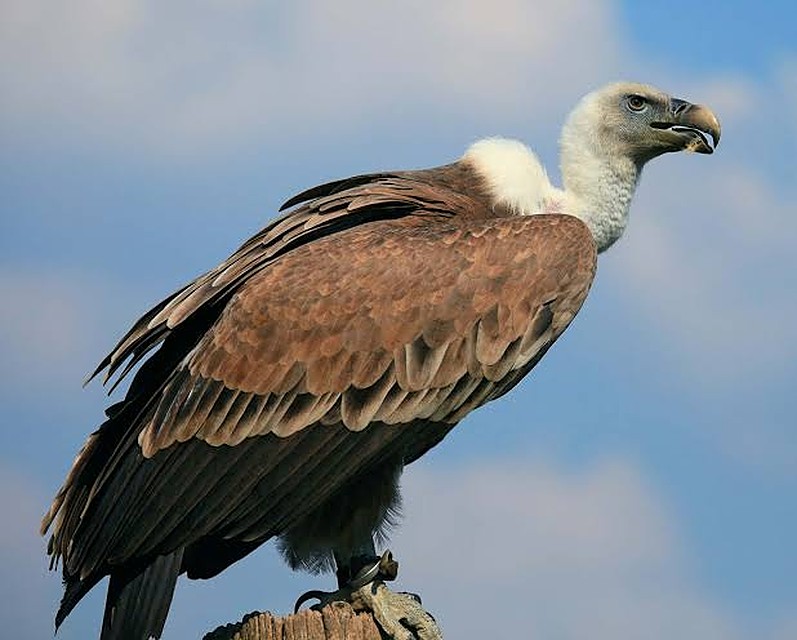 The Nigerian Conservation Foundation (NCF), says use of vulture body parts for traditional medicine is responsible for the bird going extinct in Nigeria.

In a statement on Friday in Abuja, Oladapo Soneye, NCF’s Communication Officer, said the foundation arrived at the verdict after a virtual meeting with stakeholders.

The NCF therefore, said it was taking decisive steps to contain the dangerous trend and save vultures from going extinct in Nigeria.

The foundation said that it had also joined the BirdLife Partnership worldwide, to curb the global decline in the number of vultures.

Dr Joseph Onoja, Director, Technical Programmes, NCF, stressed that the foundation was worried about the deleterious trend on the population of vultures.

“Traditional doctors believe a person could get a physical and mental relief from ailment after using the body parts of a vulture.

“Traditionalists believe that vultures can be used for ritual rites for cure of evil attack and their eggs used for money making ritual. Vultures are also hunted for domestic food and protein supplement.

“Engaging hunters, medicine men and sellers, to look for alternatives like plants, will go a long way in improving the population of vultures in Nigeria,” the statement quoted Onoja as saying.

On his part, Owolabi Ayobami, a lecturer, Osun State University, Oshogbo, described the declining population of vultures in Nigeria as alarming.

While lre-emphasising the use of vultures for fetish reasons, Ayobami, however, identified factors such as forest fragmentation, deforestation, agriculture, hunting and habitat degradation, as some of the factors inhibiting the population of vultures.

“It is evident that intentional and unintentional poisoning, traditional medicine, egg collection, cultural beliefs, deforestation, lack of carrions as food, climate change, and modern ways of discarding carcass, are the main threats to the vulture population in South-West Nigeria, Ayobami said.

The don said that in order to fight the menace of wildlife trade, especially at the local level, there was an urgent need to develop new strategies that would reorganise the forces of traditional beliefs and the institutions that would support them in conservation planning.

Also, Mr Stephen Awoyemi, who spoke on “Understanding the Role of Culture and Faith in the African Vulture Recovery in Nigeria, colloborated Onoja’s submission on the belief-based use of vulture body parts.

Awoyemi, of the Department of Environmental Sciences and Policy, Central European University, noted that cultural traits to use vultures seemed to exist through cultural and religious beliefs.

“In the Yoruba mythology, the vulture played a redemptive role when there was chaos in the earth in the beginning, making it revered among the Yoruba.

“The ancients proclaimed: “A ki pa igun, a ki je igun, a ki fi igun bori.” This is translated as: “We do not kill the vulture; we do not eat the vulture, and we do not use the vulture as sacrifice to gods to remedy human destiny, ” he said.

The National Daily reports that September is dedicated to addressing the plight of African vulture, considering the threat, opportunities and potentials for vultures to thrive in the wildlife habitat.