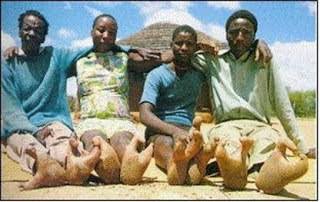 Africa is inexhaustibly blessed. We have the rarest items on the planet, and evidence of this can be seen all over the continent. From culture to music, food to art, tradition to mankind, and on and on. Whatever you imagine about Africa changes the moment you set foot on the continent. 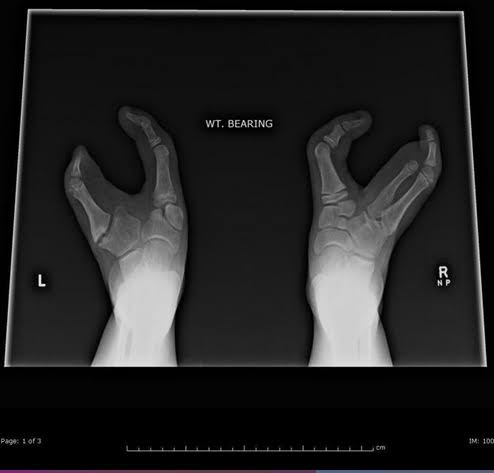 Because of technological advancements, we now have a competitive advantage in many areas. While we’re talking about the rarest things in Africa, we’d like to draw your attention to the VaDoma tribe in Zimbabwe. If you think you’ve seen everything in Africa, the VaDoma ostrich foot tribe will change your mind.

Have you seen this unique tribe? They have two extraordinary toes that contaminate everything you think of when you think of humans and mobility. The VaDoma tribe is also known as the Dema or Doma. They are a hunter-gatherer tribe who live in the Kanyema area, near the Zambezi River Valley’s beginnings. 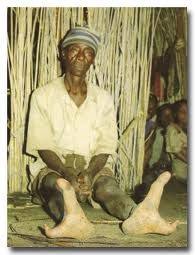 They are the only hunter-gatherer tribe in Zimbabwe, living in the Kanyemba region around the basins of a tributary of the Zambezi River Valley. They are also known as Doma or Dema. These are not the ordinary people you see on a daily basis.

They speak Dema and have a strong belief that their ancestors came from a baobab tree. You might wonder how they walk if you look at their feet. When they wish to pick fruits or hunt animals, they rise upright.

While Africa relies on agriculture for food and revenue, this tribe does not practice agriculture. These isolated people have become Zimbabwe’s only non-agricultural area. Because they have an uncommon genetic disorder, things don’t appear to be normal within them.

We’ve seen tribes with hereditary disorders before, but the VaDoma have what we term lobster or Ectrodactyly claw syndrome. What does this imply for the general public? When humans are born, one or more of their toes or fingers are missing.

They emerge with very long legs or fingers. Instead of the conventional five fingers and five toes, they only have two claw-like toes. The good news is that this issue does not affect everyone. Many of their people lack these claws.

However, this inherited dominant genetic mutation can only afflict a few of their people’s feet; one in every four children has this claw deformity. Those who have this hereditary ailment will have it for the rest of their lives.

You can’t find their center three toes, and their two outer toes are turned in when you see them.

Their way of life is also hampered by the disease. This tribe’s people do not marry outside of their tribe, which limits their economic opportunities. This is why people with this condition may not be found in other parts of the country or the world.

The good news is that people who have this condition are not referred to as impaired in their community. The toes assist them in becoming stronger tree climbers.

Before the European invasion, the VaDoma tribe refused to join the Korekore Shona kingdom of Mutapa. 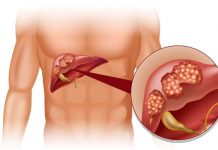 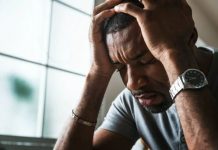