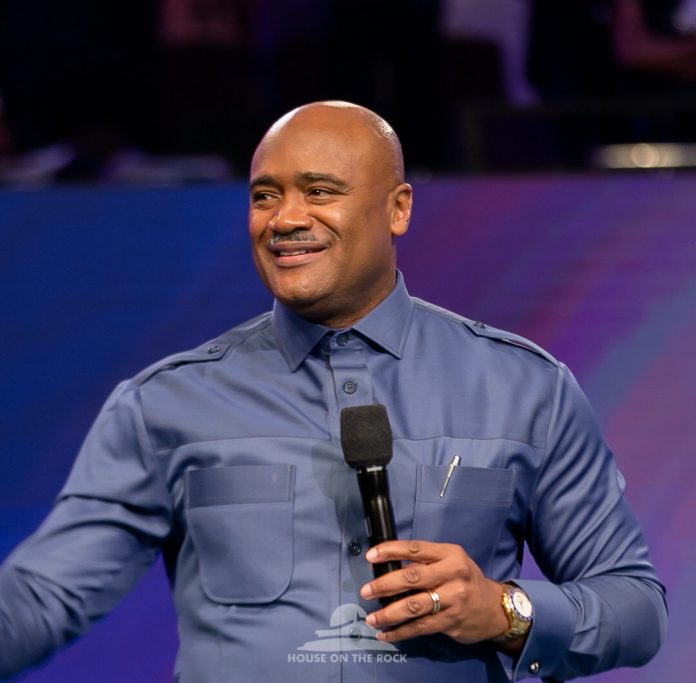 The senior Pastor of the House on the Rock church Paul Adefarasin has described those who orchestrated Nigeria as one country as devils because they did it for selfish interest.

The pastor, who disclosed this in one of his messages at his church, also described Nigeria as a scam.

According to him, the country should not have been amalgamated and joined by the colonial master. He also in that light described Lord Lugard as a “devil incarnate” because he orchestrated Nigeria for selfish interest.

Recall that Paul Adefarasin went viral not long ago, for asking his congregation to have a plan B, which meant they should have an escape plan because the leaders of the church are “nuts”.

He blames the problem not on Nigerians but on Nigeria and the constitution which he said was coined by a little group of military men.

He further advised that the few Christian elites should spread the wealth to the poor and make it even. 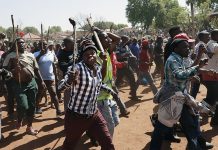