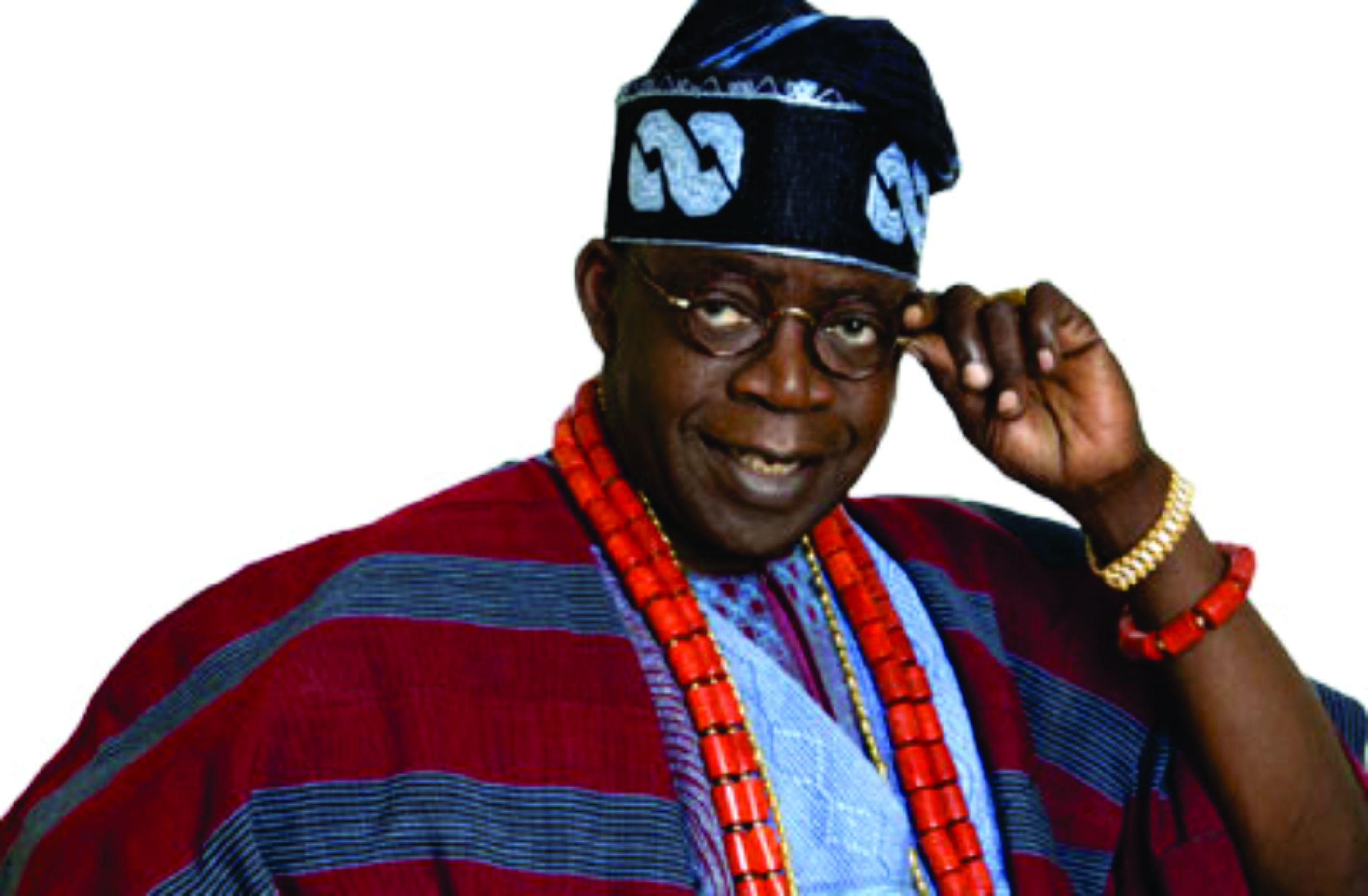 An oil and gas expert and chieftain of the All Progressives Congress, Mr. Razaq Obe, has exonerated the national leader of the party, Asiwaju Bola Ahmed Tinubu, of committing an offence by supporting an aspirant of his choice for the Ondo State governorship election.

Obe, a petroleum engineer and indigene of Ilara-Mokin in Ifedore Local Government Area of Ondo State, maintained that Tinubu has always played the leadership role in Ondo APC since the consummation of the party, saying it would be hypocritical for anyone to accuse him of interloping in the party’s affairs just to gain cheap popularity.

ALSO SEE: Falana opposes Tinubu on fuel price increase
An APC governorship aspirant, Dr Tunji Abayomi, had last week accused the party’s national leader of plotting to impose his preferred candidate on the party and that he had covertly enlisted the services of the Isaac Kekemeke-led State Working Committee to hatch the alleged imposition.
Speaking in Ado Ekiti yesterday on the crisis rocking the party, Obe warned the APC governorship aspirants against making uncomplimentary comments at this crucial time they are planning to reclaim the state from the Peoples Democratic Party, especially against the personality of Tinubu, whose experience and support will be needed to win the poll.
Share this on WhatsApp
Related Topics:All Progressives CongressAsiwaju Bola Ahmed TinubuMr. Razaq Obe
Up Next