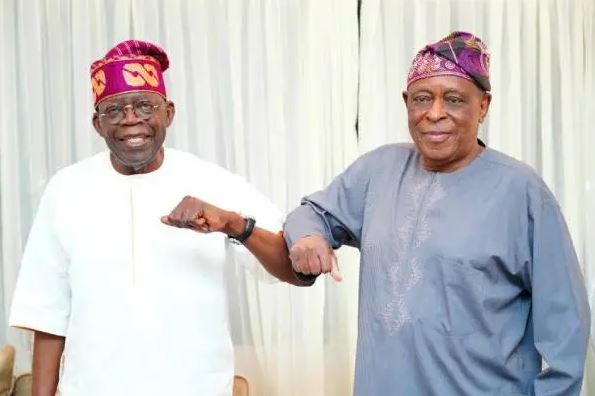 The National Leader of the ruling All Progressives Congress (APC), Asiwaju Bola Tinubu, during the Christmas holidays made a solidarity visit to former Governor Olusegun Osoba of Ogun State at his residence in Ikoyi on his return from the United Kingdom (UK) after a knee surgery.

Aremo Osoba was in London, the UK, for a knee surgery. Tinubu had visited to express his solidarity with Osoba on his recovery.

Osoba was Governor of Ogun State while Tinubu was Governor of Lagos State 1999 to 2003 on the platform of the Alliance for Democracy (AD). They were both leaders of the Action Congress of Nigeria (ACN) which dissolved into the APC. Tinubu and Osoba have been political associates for many years. 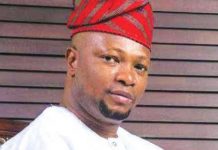 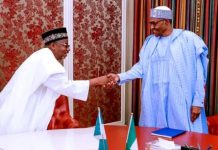 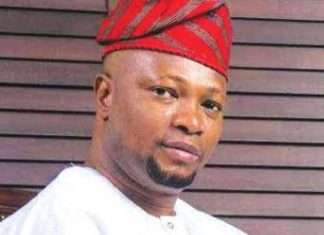