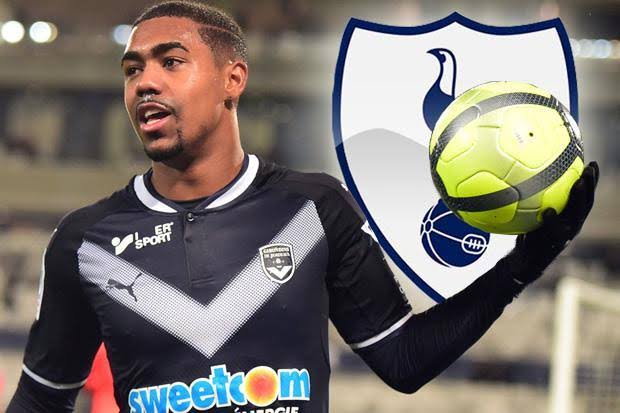 Barcelona’s Malcom is drawing interest from a number of top European sides, but Tottenham are in the strongest position to land the winger according to SPORT.  The Spanish side want to recover the €​40 million (£35m/$45m) they paid for him last summer, and Spurs have used communication with Barca over Andre Gomes​ to start talks with the club on signing Malcom as well.
Bayern Munich star Robert Lewandowski has encouraged his team to target Manchester City winger Leroy Sane. Sane has been linked with a move to Bayern after a frustrating second half of the season with City, as the Germany international started just nine league matches in 2019.  “That’s a super player with great qualities and great potential,” Lewandowski told a roundtable on Wednesday.
“I’ve already seen many times how good he is. That’s a player who can immediately take us higher, who improves the team.”