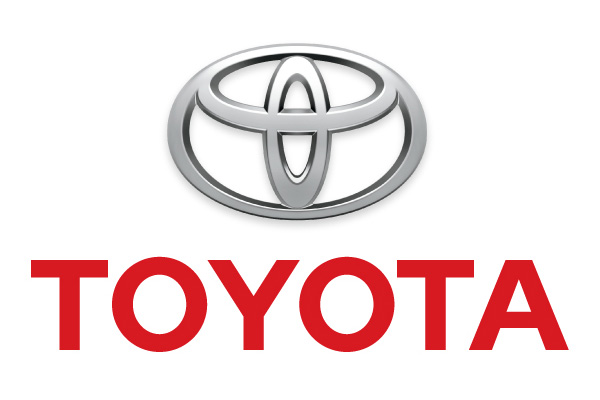 Toyota has ignored President Muhammadu Buhari’s plea urging it to establish its assembling plant in Nigeria. The company has chosen Ghana and Ivory Coast over Nigeria.

Surprisingly, the decision to establish the assembling plant in Ghana was announced at the 7th Tokyo International Conference on African Development (TICAD 7), in Japan, where President Buhari had canvassed for a Toyota assembling plant during a meeting with Ichiro Kashitani, the President/Chief Executive Officer (CEO) of Toyota Tsusho Corporation.

The company said it would start assembling its vehicles and those of Suzuki in Ghana from 2020. The agreement was signed with the Ghanaian President, Nana Akufo-Addo, who said the deal would propel the West African country to become an automotive hub for West Africa.

While Toyota described the agreement between the company and Ghana as a marriage meant for life, Toyota’s Chief Operations Officer in charge of the Africa Division, Imai Toshimitsu, said Ghana was chosen due to its favourable economic climate.

Speaking further on the choice of Ghana in West Africa, Toshimitsu, said, “We are willing to participate in the automotive industry in Ghana… I am very happy that we have reached the consensus and principal agreement to start the Toyota and Suzuki assembly plants. We are planning to kick-off the project immediately, and, hopefully, we will have the first car made in Ghana this time (August) next year. Thank you very much for your support.

“The products to be assembled in Ghana include the Toyota Hilux pickup, which is already popular in Ghana. Since it will be locally produced, I hope it will be more popular. We are also planning to introduce small passenger cars, with two Suzuki brands.

“So, Suzuki products will be assembled and sold in Ghana. The cars which will be produced in Ghana are our core models for Africa and Ghana customers.”

With the free trade agreement in effect, Nigeria will depend on Ghana and Ivory Coast to import Toyota vehicles. This will be a huge market for both countries as they will be the West African hub for Toyota vehicles and Nigeria is expected to be one of the importers and key drivers of sales.

The assembling plants will also help boost job opportunities in Ghana and Ivory Coast, and the more demand they receive for Toyota export, the more jobs and revenues created by the two African governments.

Share this on WhatsApp
Related Topics:President Muhammadu BuhariToyota
Up Next