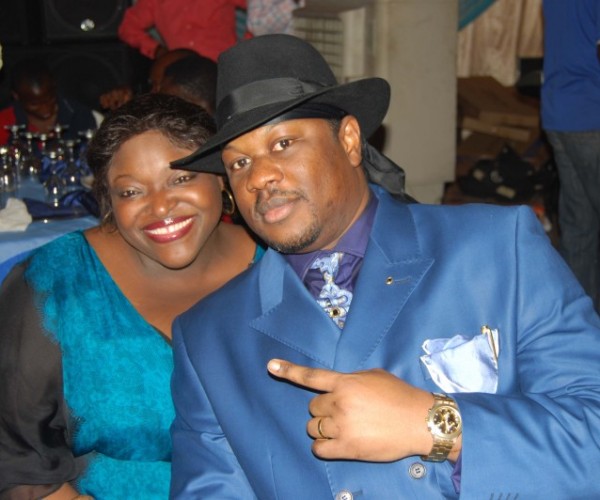 Share this on WhatsApp
Spread the love
Tunde and Wunmi Obe are celebrating 20 years of marriage, and have shared a picture of their wedding on Social Media. Wunmi Obe took to Instagram to share the pictures with the caption: “20 years and still counting.” The dynamic singing duo were married on June 26th, 2008 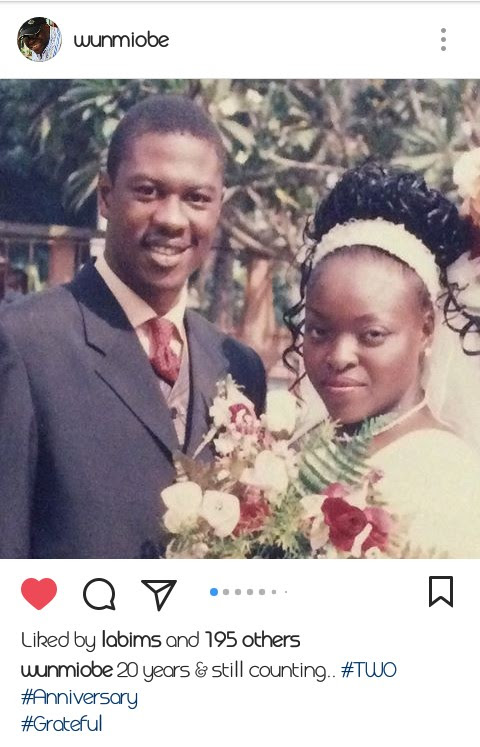 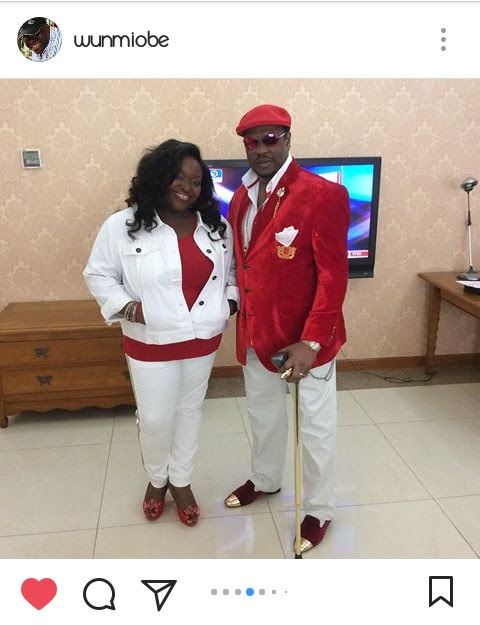 Tunde and Wunmi Obe, professionally known as T.W.O (Tunde, Wunmi Obe) are Nigerian show business couple, entertainers, television personalities and entrepreneurs. They met and began their music career as undergraduates in the 90s.

Tunde and Wunmi Obe first made an entry into the Nigerian Entertainment scene in ‘The Charly Boy Show’; a television programme in the 90s.

Voice4Sistahs: Single mother of 3, her plan to save the world