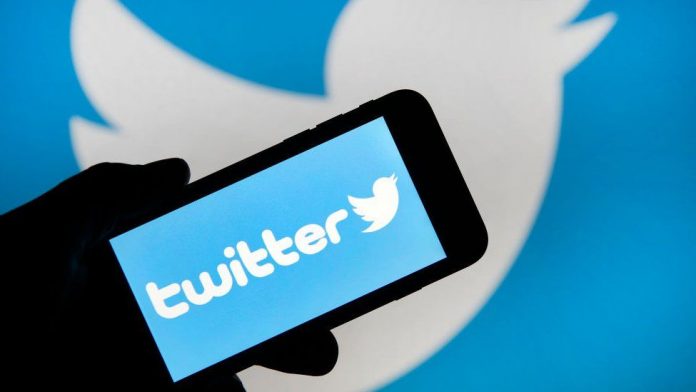 Twitter is rolling out its closed caption toggle to all users on iOS and Android, which makes videos more accessible for deaf and hard-of-hearing users. Auto captions are available on the web, iOS, and Android in more than 30 languages, including English, Spanish, Japanese, Arabic, Thai, Chinese, Hindi, and more.

The CC button will appear in the top-right corner of a video that has captions available. You can then tap the button to turn captions on or off.

READ ALSO: Things you need to know about Nigeria’s new Code of Practice for Twitter, others

In addition, Twitter also announced that it’s testing a new way for hosts and speakers to share tweets in a Space via the retweet menu.

Aside from the above features, Twitter also last week said it has started testing “Notes,” a way to write and publish long-form content on the social media platform. A small group of writers in the United States, Canada, Ghana, and the United Kingdom now have access to Notes as part of the initial testing phase.

Twitter says notes can be read on and off Twitter by people in most countries. Users who are part of the testing phase will get access to a new “Write” tab, which is where they can write and access all of their Notes. These users will also have a new “Notes” tab in their profile that holds their published work to make it easy for their followers to find their long-form content.