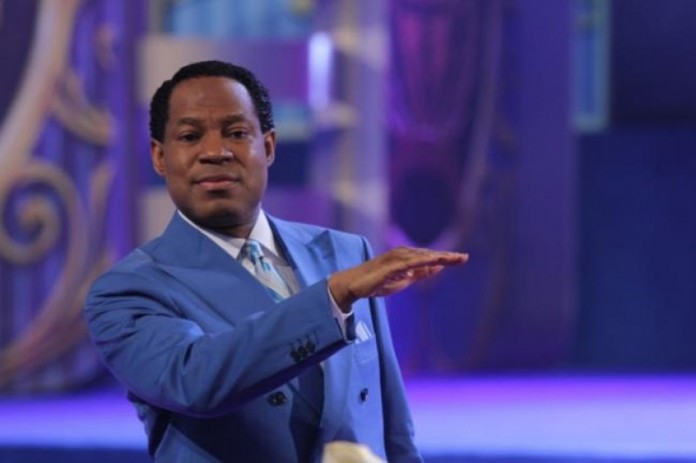 Share this on WhatsApp
Spread the love
The United Kingdom Charity Commission has expressed satisfaction that the issues it raised and which warranted the investigation of Loveworld Incorporated (Christ Embassy Church) have been thoroughly addressed and resolved by the new board of trustees which has shown a clear commitment to move the charity (Loveworld Inc) forward responsibly.
In a Press Statement dated November 14 2019, the Charity Commission said, “A statutory inquiry has led to significant improvements in the governance and oversight of… the charity’s management. As a result of the inquiry, a new board of trustees has strengthened the administration and management of the charity.”
According to the investigators, “following the appointment of a new Board of Trustees on 12 April 2016, significant progress has been made to address the governance and improve oversight and control by the new trustees, as a result of which the Interim Management of the Charity set up by the Commission was discharged on 12 April 2016.
Amy Spiller, Head of Investigations Team at the Charity Commission, was quoted in the media statement as saying that probing the charity (Christ Embassy UK) was a complex inquiry that unveiled numerous failings by those running the church over a number of years, which exposed the charity to undue risk.
As said by Spiller, “Charities are trusted in a way that is unique, and people often put a lot of faith in religious charities. It is therefore vital that trustees, particularly those with a large following, do all that they can to inspire public trust, so that they can help to uphold wider public confidence in charities.
“Those running a charity should always be guided by their charitable purpose. Trustees have an important responsibility to ensure that they act in the best interests of their charity at all times, and take care to safeguard their charity’s assets. Our guidance around
governance arrangements is there to help trustees ensure they do just that.
“Therefore, in order to show that they are complying with their legal duties, trustees must keep records and an adequate audit trail to show that the Charity’s money has been properly spent on furthering the Charity’s purposes for the benefit of the public.”
The Commission as part of its decisions advised the charity’s trustees to ensure they act within their powers; act in good faith and only in the interests of the charity; make; sure they are sufficiently informed; take account of all relevant factors; ignore any irrelevant factors and; make decisions that are within the range of decisions that a reasonable trustee body could make.
“It is important that charity trustees apply these seven principles when making significant or strategic decisions, such as those affecting the charity’s beneficiaries, assets or future direction,” it was said.
UK Charity Commission is an independent, non-ministerial government department accountable to Parliament. They register and regulate charities in England and Wales to ensure that the public can support charities with confidence.. All churches and other religious organisations fall under charity grouping.
The Commission has five major strategic objectives including: holding charities to account; dealing with wrongdoing and harm; informing public choice; giving charities the understanding and tools they need to succeed, keeping charity relevant for today’s world.
Share this on WhatsApp 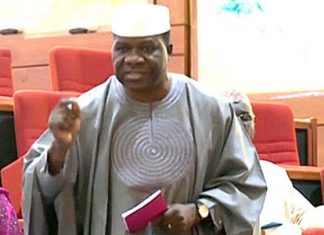 Editor 1 -
Senator Opeyemi Bamidele, representing Ekiti Central Senatorial District in the National Assembly, a Guest of Honour at a mobilization event of BAO’s Anchor Organization in...