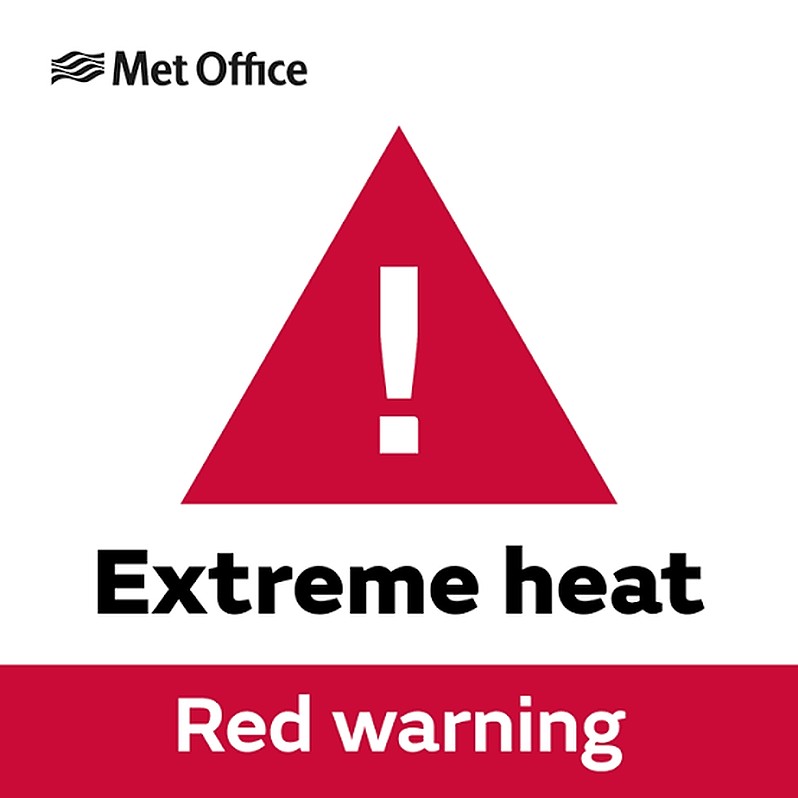 The Met Office of the United Kingdom (UK), the country’s national weather service, on Friday issued a red warning for extreme heat, the highest-level alert.

The alert, issued for the first time ever, is an upgrade from an amber warning that has been put in place until the end of Tuesday.

“Exceptional, perhaps record-breaking, temperatures are likely on Monday, then again on Tuesday,” it said.

The highest temperature recorded in the UK so far was 38.7 degrees Celsius at Cambridge Botanic Garden in July 2019.

The Met office said it expects “population-wide adverse health effects, not limited to those most vulnerable to extreme heat, leading to serious illness or danger to life.”

‘They tried to kill me over Baba Ijesha’