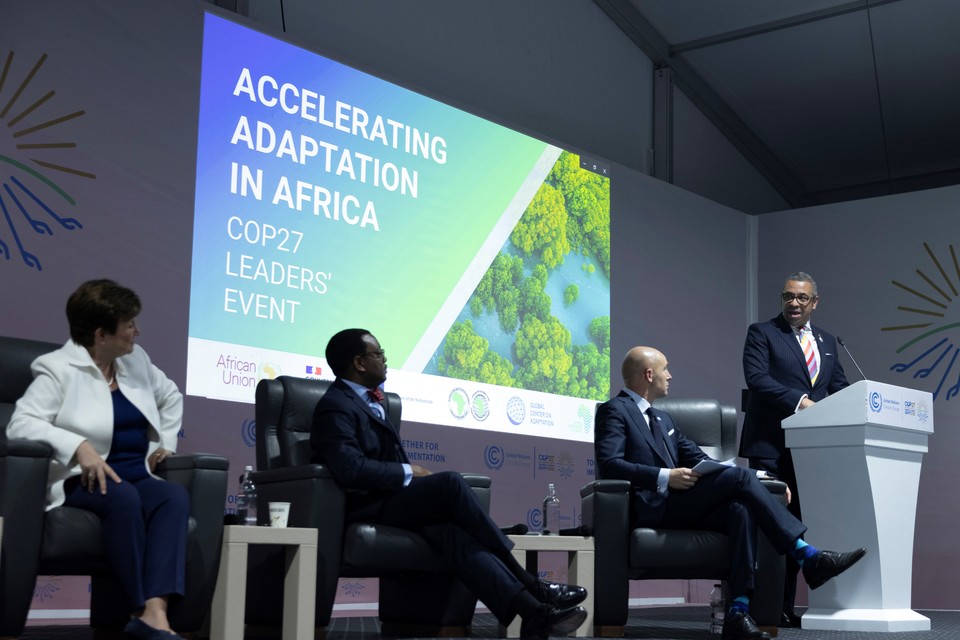 The Government of the United Kingdom (UK) has promised to provide 200 million pounds to the African Development Bank (AfDB) Group’s Climate Action Window.

According to a statement issued on the website of the AfDB, the window is a new mechanism set up to channel climate finance to help countries adapt to the impacts of climate change.

“Climate change is having a devastating impact on some of the poorest countries in Sub-Saharan Africa but historically they have received a tiny proportion of climate finance.

“This new mechanism from the African Development Bank will see vital funds delivered to those most affected by the impacts of climate change, much more quickly,’’ he said.

The UK foreign secretary also said that access to climate finance for emerging economies was a central focus at COP26 in Glasgow.

“I am pleased to see tangible progress being made, supported today by 200 million pounds of UK funding.”

According to the statement also, Glasgow Climate Pact included a commitment from donors to double adaptation finance between 2019 and 2025.

Similarly, the statement also quoted the UK Prime Minister, Rishi Sunak as saying that the UK would surpass that target and triple adaptation funding from 500 million pounds in 2019 to 1.5 billion pounds by 2025.

“This funding package provided to the African Development Bank will be 100 per cent earmarked for adaptation.’’

The prime minister also confirmed that the UK was delivering on the target of spending 11.6 billion pounds on International Climate Finance (ICF) between 2021/22 and 2025/26.

Meanwhile, the President of the AfDB Group, Akinwumi Adesina has welcomed the additional funding from the United Kingdom.

“I applaud the UK government for this major contribution toward the capitalisation of the Climate Action Window of the African Development Fund.

“As it seeks to raise more financing to support vulnerable low-income African countries that are most affected by climate change.

“This bold move and support of the UK will strengthen our collective efforts to build climate resilience for African countries.

Adesina also said the support of the UK had given hope.