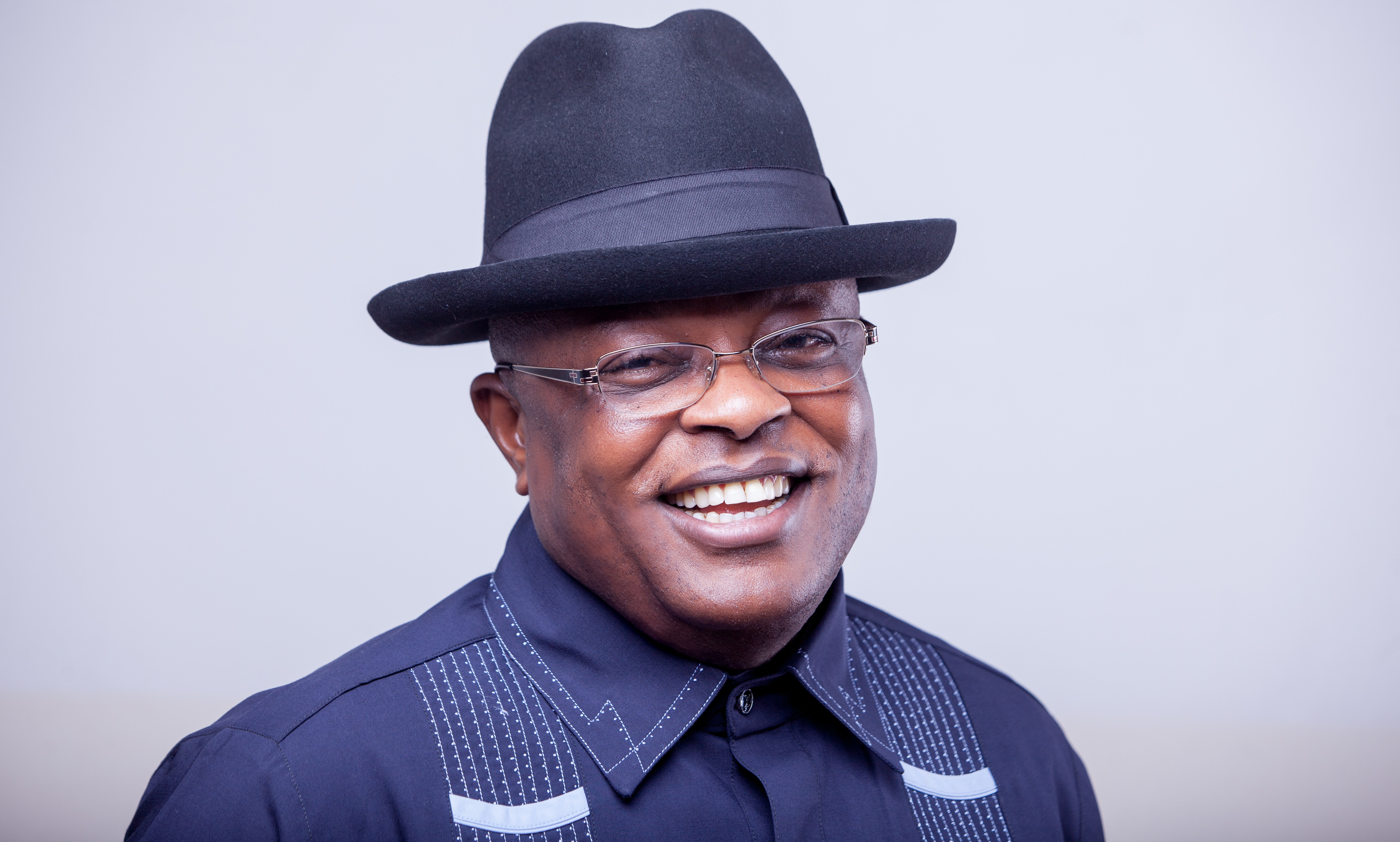 Share this on WhatsApp
Spread the love
Governor David Nweze Umahi of Ebonyi State has reassured people of the state of his commitment to ensuring good governance and better living standard. Speaking at a Church service to mark the New Year in Abakaliki, the governor declared that: “there will be light at the end of the tunnel.’’ Umahi, who thanked the people for their unalloyed support and solidarity to his administration; said, “I brought a message of hope, love, care and a promise for better days ahead in 2017. My good people of Ebonyi, this is my New Year message for you: a message of love and care, a message of promise of better days ahead, a message of double assurance that there is indeed light at the end of the tunnel. “We are entering the year 2017 with assured hope for positive changes; assurances of total turn around in all areas of our individual and collective lives.”
“As a government, we are thankful to God that Ebonyi was among the few states of the federation where civil servants went home with their salaries from January to December.
That Ebonyi is counted among the few states that do not owe salaries is not only remarkable, it is a testimony of rare ingenuity on the part of government,” the governor declared.
Umahi maintained: “As we enter 2017, the story will not change. Our civil servants are our pride, we will not joke with their welfare.”
The governor then highlighted the achievements recorded by his administration in the 2016 fiscal year to include massive revolution in the health sector, agriculture and urban and rural roads construction and rehabilitation.
He also noted the opening up of the state’s rural villages through rural electrification and road construction works across the three senatorial districts as part of landmark achievements of the administration in the year just ended.
He said priority was equally given to capital city development, urban renewal and beatification was a priority through street lights and road constructions from street to street. He said the government would not rest on its oars in providing democracy dividend to the people and urged the people to expect greater things in 2017.
He added that “we will continue from where we stopped in 2016. Agriculture will continue to enjoy a pride of place in our daily affairs.’’
He stressed that the health sector would continue to get enough boost from the government in 2017, noting that “we will remain ever mindful of those killer diseases that make life short and uninteresting and improve on their preventive strategies to ensure that our state is free from them. “We will also partner with international health organisations to achieve good health for allin 2017.
“Our doctors must accept postings to rural villages where our health centres and hospitals will be made to work optimally for the good of our people. “Infant mortality rate is on the decrease, the number of women dying through child birth equally on the decrease, it will continue to decrease and soon disappear from our medical record,” he added. Umahi said proactive measures would be taken to tackle any disease outbreak in any part of the state.
Share this on WhatsApp
Related Topics:Ebonyi State Govt.Governor David Nweze Umahi
Up Next

Ajeromi’s political fortune can be rejuvenated if – former DS