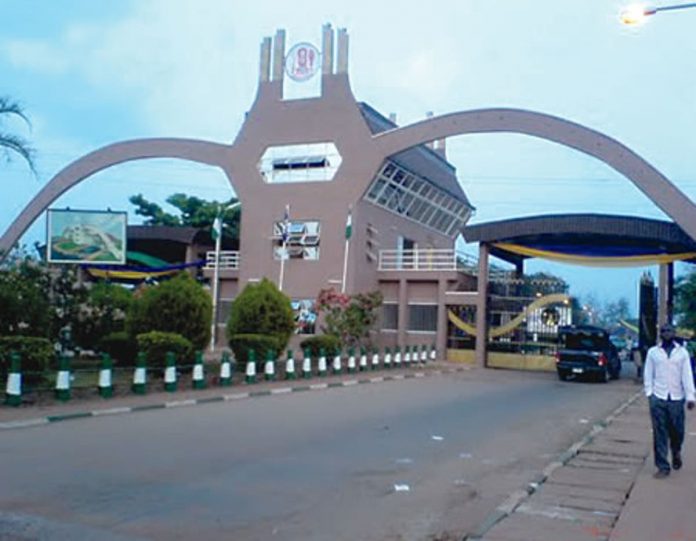 University of Benin has been given a N1bn grant under the ASR Africa Tertiary Education Grants Scheme by the Abdul Samad Rabiu Africa Initiative (ASR Africa), the brainchild of Abdul Samad Rabiu, Founder and Executive Chairman of BUA Group.

This was revealed at the grant presentation by the Management of ASR Africa to the Vice-Chancellor and council members of the University in Benin.

With this grant award, University of Benin becomes the fifth Nigerian University to receive a grant award of 1billion Naira from the ASR Africa Tertiary Education Grants Scheme drawn from its yearly $100million ASR Africa Fund for Social Development and Renewal.

Speaking during the Presentation, Ubon Udoh, Managing Director of ASR Africa, commended the university administration for their commitment to ensuring the highest standards in tertiary education at the University of Benin.

He further added that University of Benin was selected for the ASR Africa Tertiary Education Grant using a variety of metrics including ranking, student population, gender inclusivity, amongst other criteria.