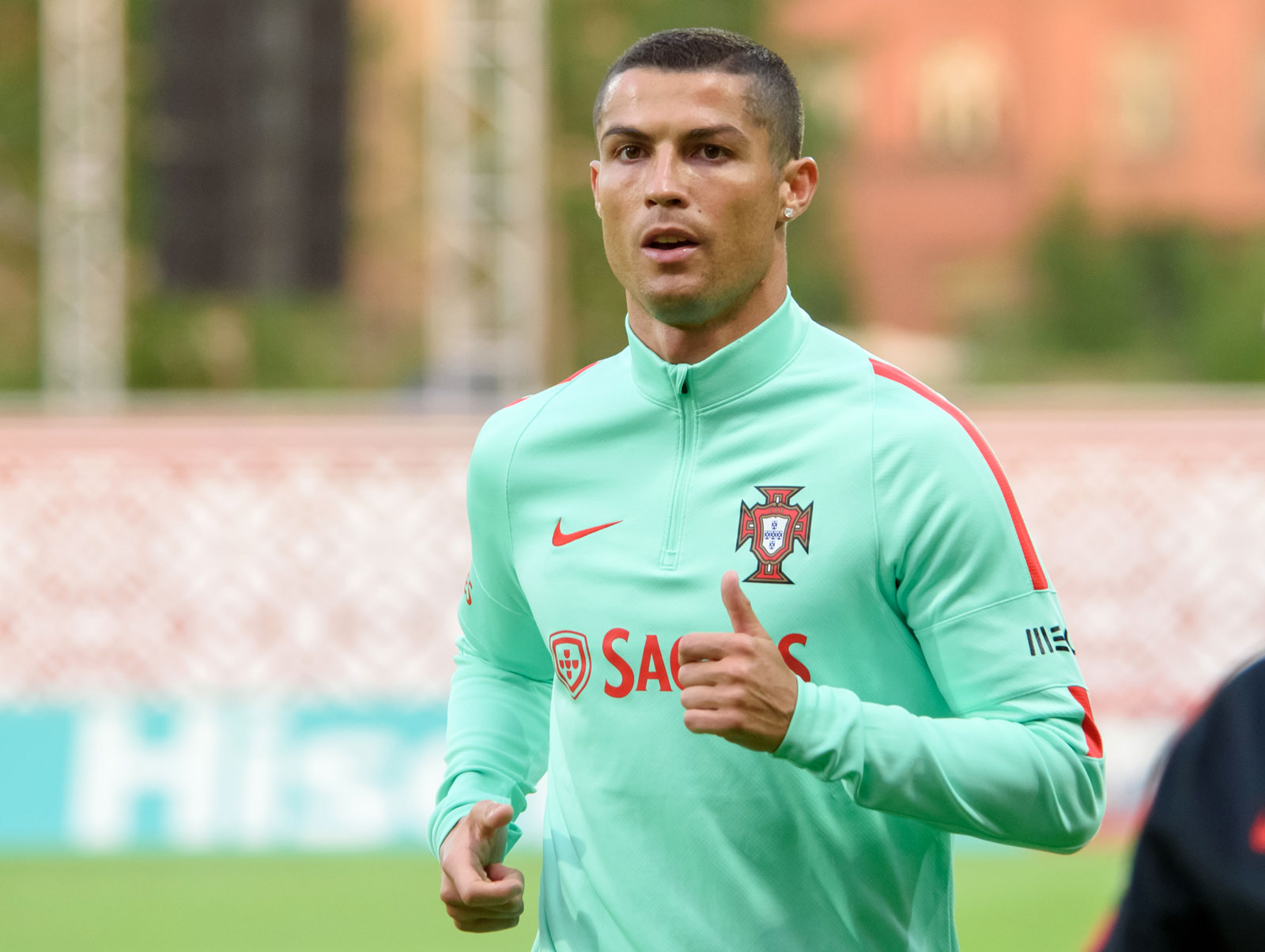 Update: Cristiano Ronaldo's team deny claims that his move to Saudi club Al-Nassr is complete
Share this on WhatsApp
Spread the love

Cristiano Ronaldo’s team has denied claims that the forward is set to sign a contract with Saudi Arabian side Al-Nassr on January 1st.

Earlier today, a report broke out that the out-of-contract star was on the verge of agreeing on a huge deal that would’ve seen the five-time Ballon d’Or winner net close to € 200 million (£173m) per season.

However, sources close to Ronaldo today told Sportsmail reports of a deal being complete were ‘nonsense’.

Spanish outlet MARCA reported that Ronaldo – who is currently a free agent – was set to sign a deal with the Middle East outfit at the start of next month.

The outlet claimed that the initial deal was worth close to €100m (£86m) but would’ve been incentivized by further agreements such as advertisement and sponsorship deals.

The 37-year-old became a free agent at the end of last month following his controversial interview with Piers Morgan.

Al-Nassr is one of the most successful clubs in Saudi Arabia, having been crowned winners of the country’s top flight nine times, with their most recent triumph coming in 2019.