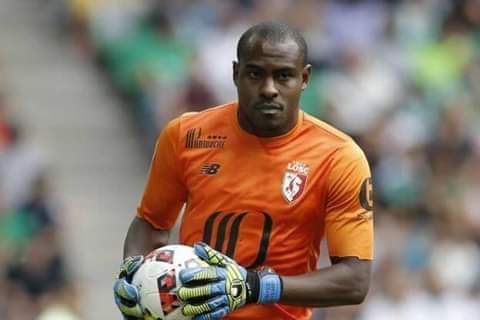 The Former Super Eagles Captain has not officially announced his retirement from Active Football but the latest appointment seems to signal he is ready to Hangup and take to Coaching.

Vincent Enyeama will be the coach in charge of all the goalkeepers from the club’s reserve team down to its under-16 side. Iris Club de Croix plays in the fifth tier of football in France.