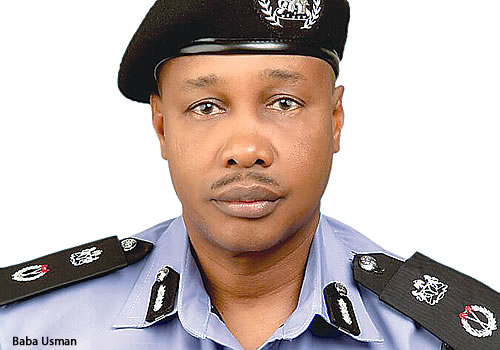 The suspect who works as a security man in the Warri office of the Delta State Oil Producing Areas Development Commission (DESOPADEC), was picked up at his duty post yesterday in the early hours of the day and was dragged to the Okere community, host of the interventionist agency.

The young man said to have lost his wife after alleged atrocities was discovered and given a hot chase by community youths months ago was stripped nude and taken round different parts of the community before he was detained at the community cell.

It was gathered that the suspect, a father of four children ran away from Okere community after falling out with his late wife who reportedly exposed him.

The suspect was said to have allegedly indulged in the same offence at Edjeba community in the oil rich city of Warri before he was exiled to avoid more defilement of under aged girls.

Share this on WhatsApp
Related Topics:paedophilePoliceSerial Rapist
Up Next