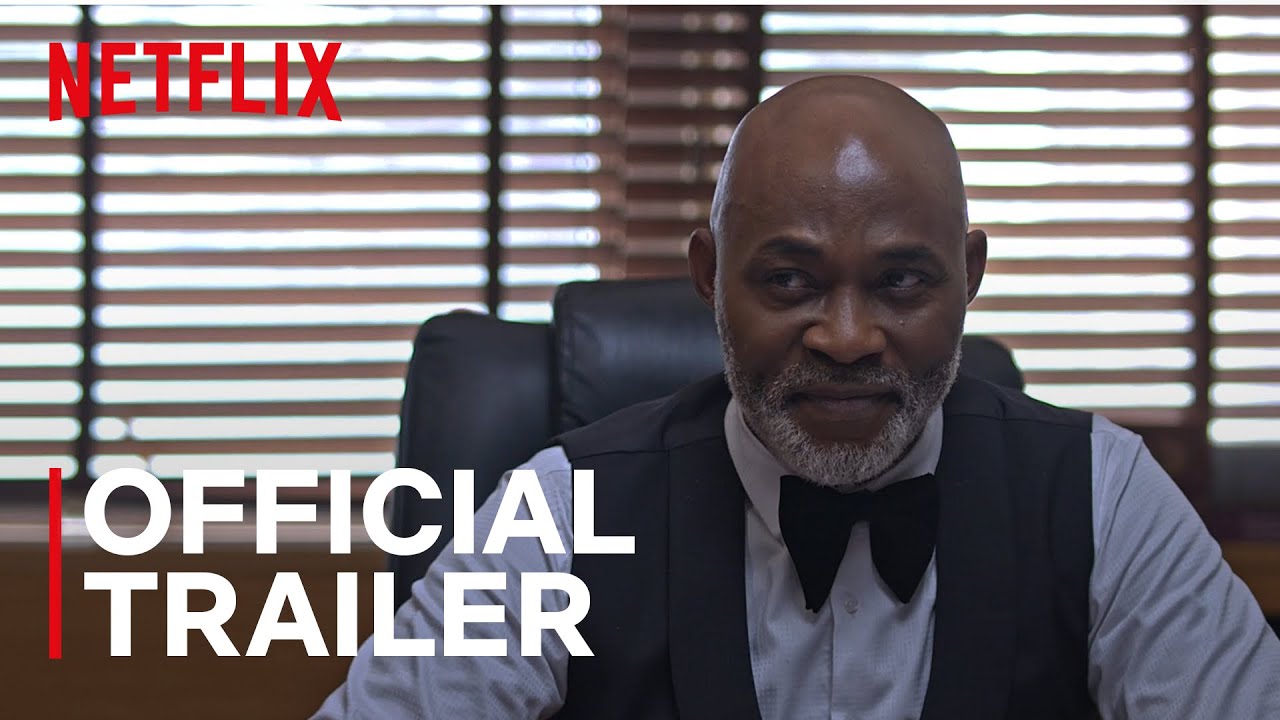 Season two’s synopsis reads: “It has been six months since Remi and Tega Castle went up against each other in a court of law for the very first time. A case that has divided the loyalties in the firm and has separated Lagos’s most admirable couple. Their son, Ben has returned to Law School to normalise his UK-earned law degree in Nigeria with his parents hardly on speaking terms.

“In the wake of the victory, Castle & Castle’s prestige has surged and the company has moved to a new office and is flush with new clients. But it’s a hollow victory for Remi, who finds herself alone at the helm.

“Tega has been suspended for some months from practicing law and ostracized, he is back at university, teaching. Life has taken Tega full circle to precisely where he and Remi met under scandalous circumstances some 20 years ago.

“Will the couple be able to forgive each other for choosing different sides of the law or will their resentment towards each other destroy that which they built on love?”

The new season is directed by Kayode Kasum and Walter Taylaur, produced by Temidayo Abudu, Adeola Osunkojo and executive produced by Mo Abudu.

Uzodinma shuts all commercial banks for not opening on Monday