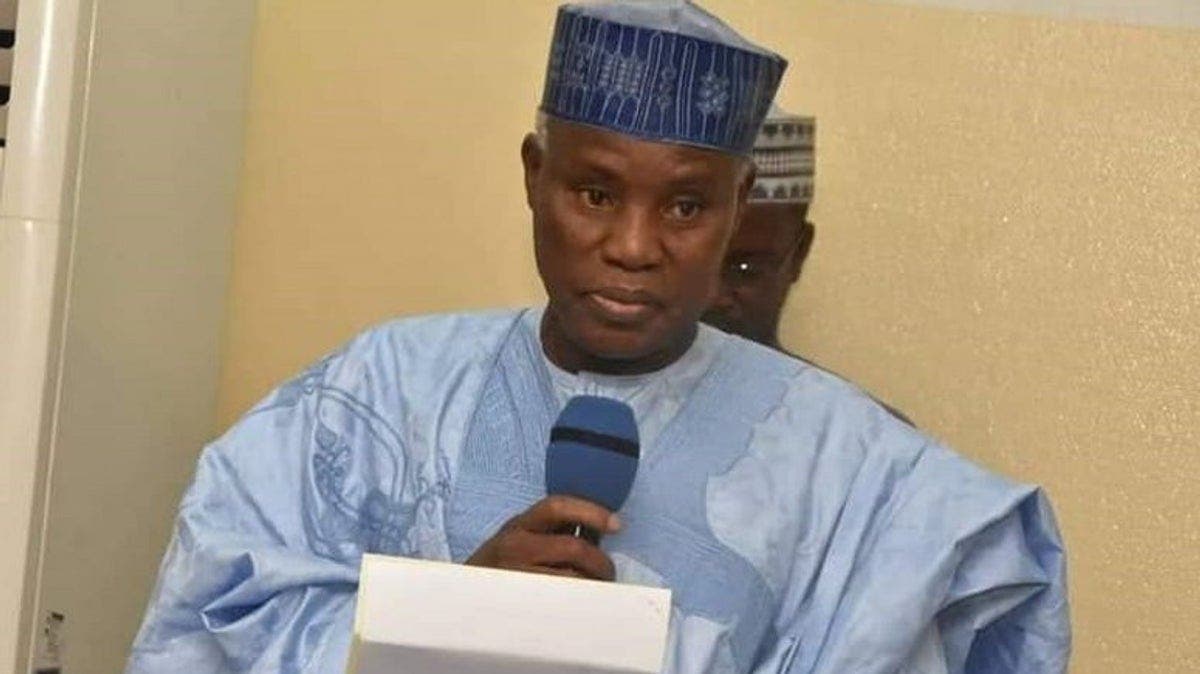 The Minister of Defense, rtd Maj.-Gen. Bashir Magashi has called on African militaries to remain committed to the preservation of democracy on the continent.
Magashi made the call at a ceremony to commemorate the Armed Forces Day of the Democratic Republic of Sao Tome and Principe on Wednesday.
The minister who was represented by Nigeria’s Defense Attaché to Sao Tome and Principe, Navy Capt. Oluseyi Oladipo used the occasion to present light technical support to the Armed Forces of Sao Tome and Principe (FASTP).
Magashi also assessed the level of progress of the “Basic English Course’’ for the armed forces of Sao Tome and Principe, sponsored by the Ministry of Defense.
The Sao Tome and Principe’s armed forces played a key role in providing security in the election held on Sept. 5 in the archipelagic country.
The country lies about 250 nautical miles south of Bonny in the Gulf of Guinea.
Nigeria and Sao Tome and Principe have overlapping “Exclusive Economic Zones’’, designated as “Joint Development Zone’’.
On Sept. 5, the military in Guinea Conakry, led by Lt.-Col. Mamady Doumbouya, overthrew the democratically elected government of the country, vowing to create a new government to benefit the people.
Also, the military in Mali, seized power in August 2020, forcing President Ibrahim Keita to resign.

Share this on WhatsApp
Related Topics:DemocracyMaj. Gen. Bashir Salihi MagashiMinister of Defense
Up Next

6 Popular celebrities you may not know are Nigerians