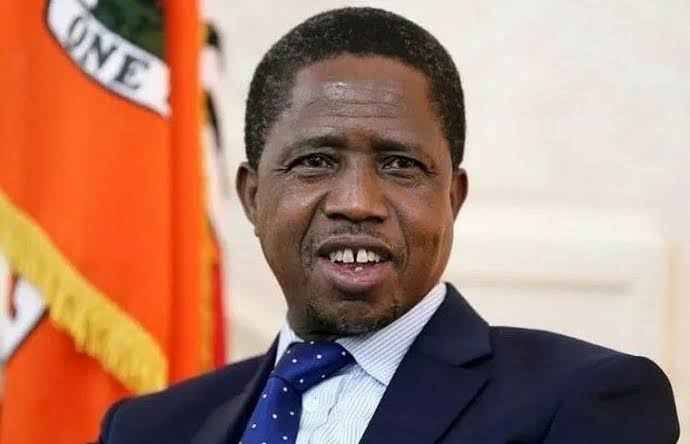 Zambian President Edgar Lungu have denied allegations that he had been condoning corruption among senior government officials.

The Zambian leader said he was committed to intensifying the fight against corruption in the country contrary to assertions that he was condoning the vice.

The Zambian leader said this when the outgoing European Union (EU) Ambassador Alessandro Mariani, and his Swedish counterpart Henrick Cederin, paid him a visit at the State House, state-run news agency, the Zambia News and Information Service reported.

He expressed concern that some critics had been soiling his name in certain corruption cases in the country, adding that his office was not involved in procurement processes.

The Zambian leader, however, called on cooperating partners and other donors to assist his government in building capacity by providing training for investigative agencies to be equipped with skills to fight corruption.

“On corruption, I wish you could do more in terms of helping us build capacity in those charged with the responsibility of investigating,” he said.‎He further said people were free to report any corrupt activities to relevant investigative wings regardless of who was involved.

On his part, the EU envoy assured the Zambian leader of the organisation’s continued support towards efforts aimed at curbing corruption.

He said the EU would consider the request for boosting capacity of officers involved in investigating corruption.

Share this on WhatsApp
Related Topics:corruptionPresident Edgar LunguZambia
Up Next

Love in the Air: Couple falls off 9th floor during sex, man goes back up