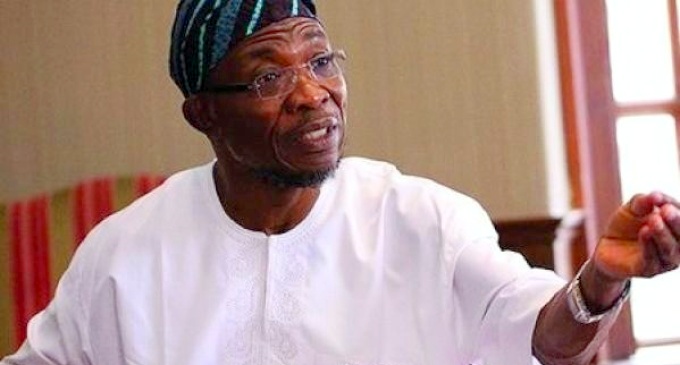 Many considered that as part of the fallout of the difference between the former governor and his successor Gboyega Oyetola the party has tried to resolve over the years.

But Akande said the meeting was just the first the party elders conveyed after the Covid-19 restriction eased.

At the meeting, a participant observed Aregbesola was not present, and another one explained the Elders Caucus duly invited him.

Other mebers of the forum include ex-Dep Gov Iyiola Omisore, ex-Dep Spealer Lasun Yusuff, Senate Spokesman Ajibola Bashiru, and others.

Besides that observation, Yusuff also raised the issue of escalating crisis in the party—something he traced to the 2018 guber primary that put Oyetola forward.

While addressing pressmen at the end of the meeting, Akande said all crises in the party will get attention efore the 2023 general elections.

“I can assure you that there will be no crisis within our party before the election. We come from different constituencies in Osun and we are going back to let our people know we have started to be more active than before,” he said.

The former governor also stated that the south is going to ‘square up with’  the north, and whoever emerges as the APC flagbearer will win the presidential election.