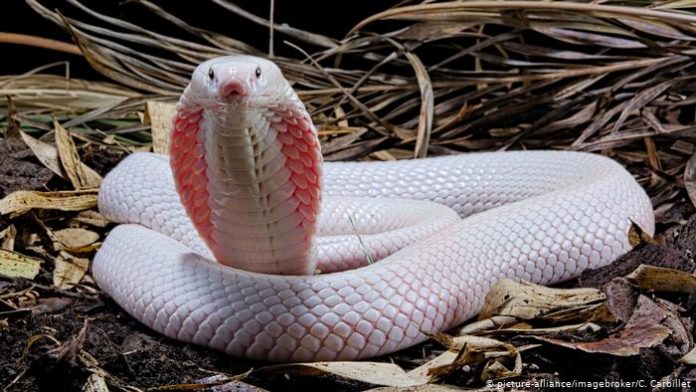 Snakes are slimy beautiful creatures with a bad repute since the times of Adam and Eve. Why? They have been known to be cunny, smart as fast as flash. In real-life situations, snakes are not as bad as they seem. You only need to know what to do and when?

Anywhere you are in the world, there is a slight chance that a snake is lurking around somewhere. Regardless of whether you are scared of snakes or you maintain your distance when you see one, there is a good distance that you will be bitten by a snake at least once in your lifetime. A fun fact about snakes is that they are not aggressive creatures, they only fight humans and animals alike when they feel their personal space is being threatened. In simple terms, snakes only bite as a defense mechanism. If you happen to get bitten at home, in the wild or while taking a walk in the bush, there are steps you can take to get things taken care of without going to the hospital for treatment.

1 Don’t move & don’t panic: This might sound like a crazy idea to some. How do you keep yourself together after being bitten by one of the most dreaded creatures on earth? Well, the answer is simple. It is a thing of the mind. You have to focus on being positive by knowing that the snake will only attack you once and make for an escape route as soon as possible. Medically, why you should not move when a snake bites you is the fact that the venom of the snake makes its way into your lymphatic system. If you stay still after a snake bite, the venom of the snake will not travel through your body. So, indirectly, the more you move your limbs around after a bite, the farther the venom of the snake travels in your body. 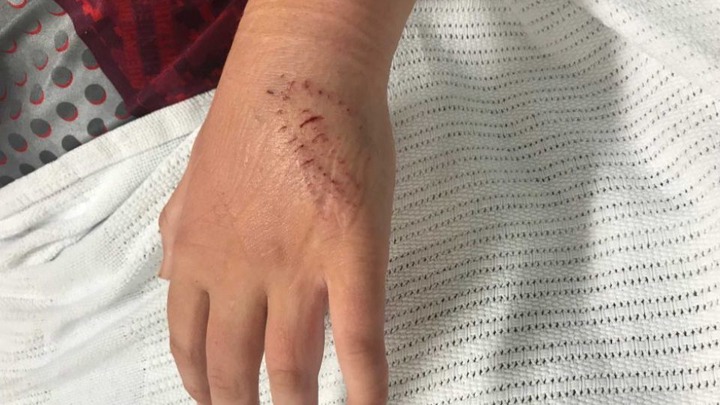 2. Leave the snake alone: After being bitten by a snake, it is absolutely pointless trying to kill, injure or catch the snake in a bid to identify it. It will most likely be a futile effort as snakes are faster than humans. The chances of you being bitten by a poisonous snake are very slim at best.

3 Wash, cut and suck out the venom: There are a thousand and one ways to kill a bird, in this article, however, you are being enlightened on the best way to get a snake venom out of your system. The first step to getting this done yourself is to wash-off the bite area. Once the area has been properly washed with water, get a blade or some other sharp object to make an X cut on the bite area. After making the cut, the next thing to do is to place your mouth on the affected area and suck out the venom. Once you fell the venom get into your mouth, spit it out and that’s it.